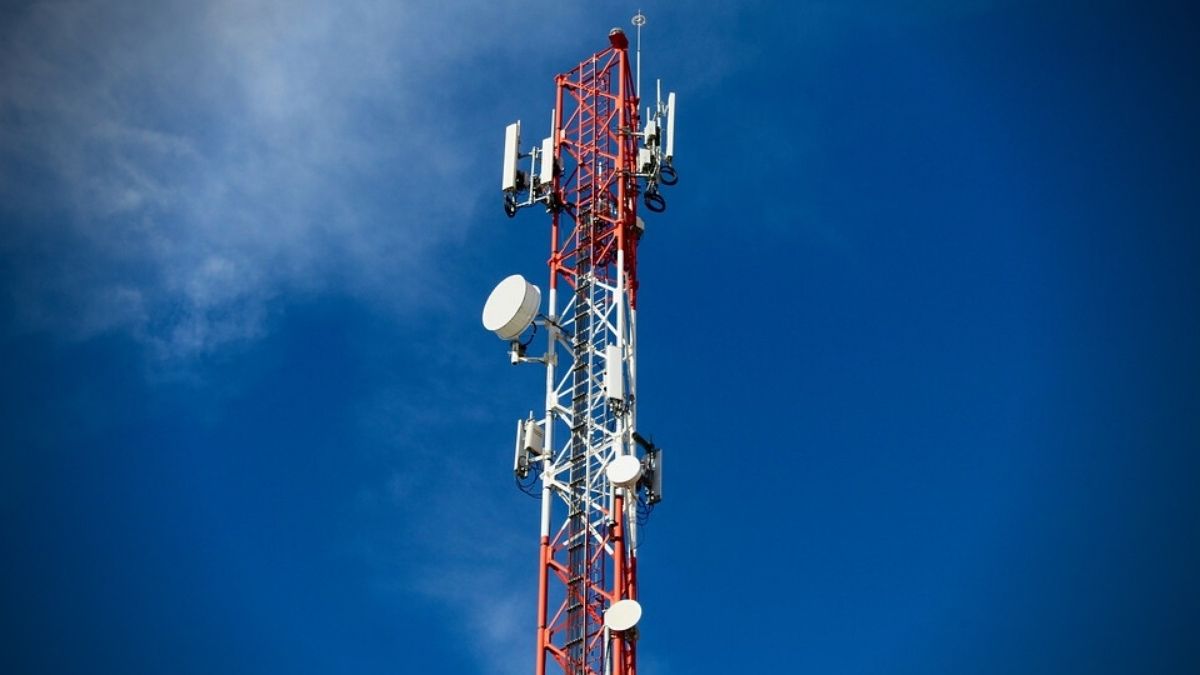 Several high-density towns of Mauritius have reportedly been cut off from telephone, Internet and cell phone service since mid-morning Tuesday July 26.

Generally, losing the phone line and the bundled Internet connection leaves a person with the option of using a cell phone for calls and for a very sluggish link to the web.

This time, everything was gone – all over several towns, including Quatre-Bornes, Rose-Hill and Vacoas, according to l’Express newspaper.

Several businesses reportedly went ‘offline’ and were forced to suspend their operations.

“We’re not even being able to contact the complaint centres because nothing is working”.

In an emailed statement to businesses, the Mauritius Network Services Ltd confirmed the outage that “affected all our services”.

Le Mauricien reported that the cause of the problem is not yet known.

Mauritius Telecom published a press release on its Facebook page stating that it is currently experiencing a “technical issue” on its network.

“Our technicians are working to restore the service as soon as possible.”

This partial blackout marks one of the most serious communications disruptions since the telecommunications operator was rocked by numerous the resignations of its two senior-most executives in what is known as the “sniffing scandal”.

Number of mobile cellular phone subscribers on the rise