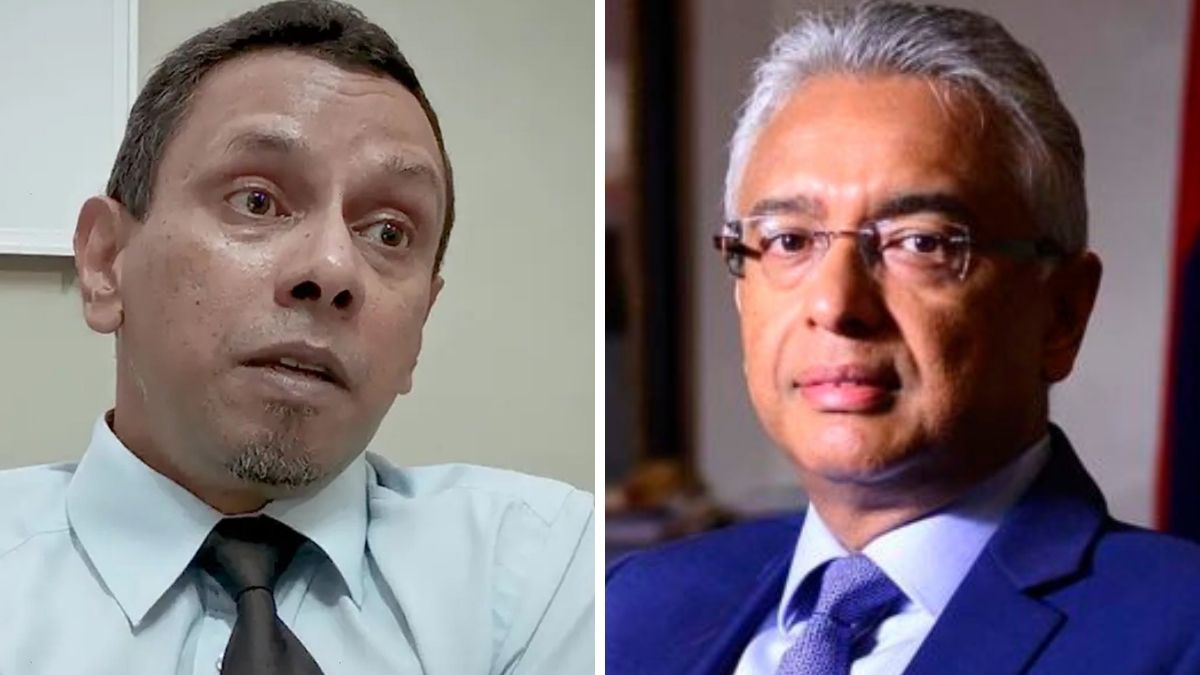 Transparency Mauritius has urged PM Pravind Jugnauth to step down while an independent investigation is conducted or… submit his resignation.

In a communique issued after a live programme on Defi Media – during which documents confirming physical interventions at the Baie de Jacotet landing station were revealed – Transparency Mauritius said “the situation is serious”.

“Since the beginning of this affair, Pravind Kumar Jugnauth has repeatedly changed his public statements. This casts doubt on his credibility,” said TM’s executive director Rajen Bablee.

After initially rejecting any interventions at the Baie de Jacotet landing station – which houses the entry point of the SAFE internet cable, Jugnauth later admitted that a technical team from India was allowed at the high-security facility on his instructions.

The island’s opposition and civil rights activists have criticised Jugnauth for having put the island’s sovereignty at risk by allowing foreigners at the facility.

Transparency Mauritius, an offshoot of the Transparent International, also hit at the Data Protection Office – which “has remained surprisingly silent”.

“The institutions, all led by political nominees, no longer inspire the confidence of the population. Pravind Kumar Jugnauth has locked them all with his supporters. The sleight of hand to appoint an Acting Commissioner before confirming him to this constitutional post has raised and raises questions about his independence.

“The fact that the Central CID is directed by an officer, certainly competent, but who had already retired and been recalled on the sly, maintains this clouds of mystery. And yet, police have valuable men and women who are nonetheless handcuffed by instructions from above.”

The NGO added that it will continue to follow this case and has called for a commission of inquiry led by “credible” people be set up as soon as possible.