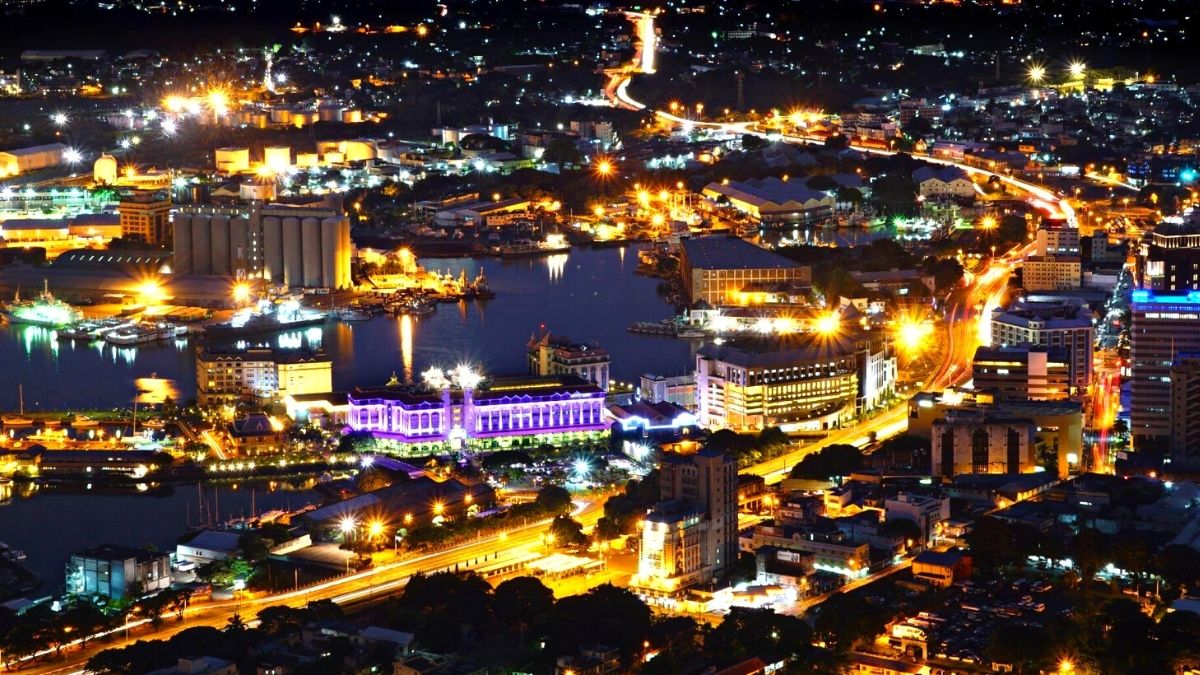 According to the IMF’s Staff Report for the Article IV Consultation just released, Mauritius’s fiscal and debt position deteriorated significantly in FY 2020-21 due to the pandemic.

The overall borrowing requirement increased to 23.1% of GDP in FY 2020-21, as expenditures increased by around 8% of GDP, mostly to address the pandemic.

Following the pandemic and geopolitical instabilities, debt vulnerabilities for Mauritius remain elevated. However, as the report points out, “the Mauritian authorities have worked on a plan for further fiscal consolidation to increase the resilience of the country to future shocks and reduce public debt levels in the medium term.”

For instance, the government has phased out almost all pandemic-related spending and plans to reduce public sector debt, recalibrating the medium-term debt anchor to 80% of GDP.

Notably, public external debt is low at 24% of GDP and remains less of a concern as it is primarily concessional, long-term and at a fixed interest rate.

According to the report, “improving competitiveness and addressing external imbalances would help to sustain the debt in the long run across all economic sectors.”

The report also called for the credibility and independence of the Central bank to be safeguarded – through the recapitalisation of the Bank of Mauritius (BoM). It also reiterated an earlier call for the BoM to relinquish the ownership of the Mauritius Investment Corporation (MIC).

In the medium term, it warned, risks may rise due to the offshore financial sector and competitive challenges to exports and tourism.

Risks appear even larger beyond medium term, due to ageing population combined with policy choices on pension generosity, and climate change risks, it said.

Bigger shocks are coming with your electricity bills