Joanna Berenger and her 'offensive' expression that wasn't one
Advertisement 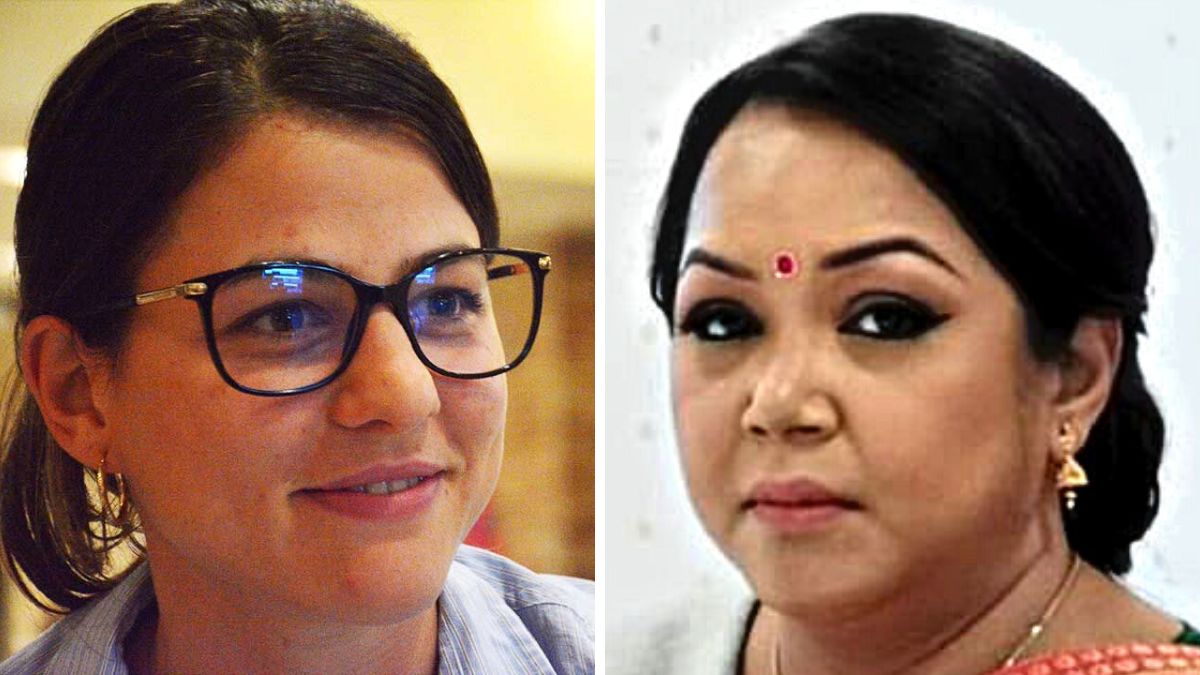 Opposition MP Joanna Bérenger (MMM) came under  fire during the weekend over an old Creole saying she posted on her Facebook page. The post read: “Apel sa: Manz bondié, Kaka diab” – an old expression to describe a “Janus Faced”.

She was referring to a photo of PM Pravind Jugnauth at a Hindu ritual in Grand Bassin.

However, the female wing of the MSM, led by Gender Equality Minister Kalpana Koonjoo-Shah, considered it to offensive. The minister and other female MPs were swift to call for Berenger’s resignation, accusing her of racism.

Berenger said it was “never my intention to attack any religious community.”

Author Jacques Maunick, who penned a compilation of old sayings in Creole, including the one being disputed, condemned the outcry as being “baseless”.

“It does not have any religious connotation. The expression means acting as a hypocrite. I can’t understand why the ado about it. Those who are linking it with religion are sick in their minds,” he told Top FM radio station.

The six MPs have, in turn, been severely criticised on social media – many denouncing an attempt to “incite racial hatred for political motives”.

Mauritius, August 28: Is something big cooking?

ICT minister hits back at sherry singh over sniffing allegations