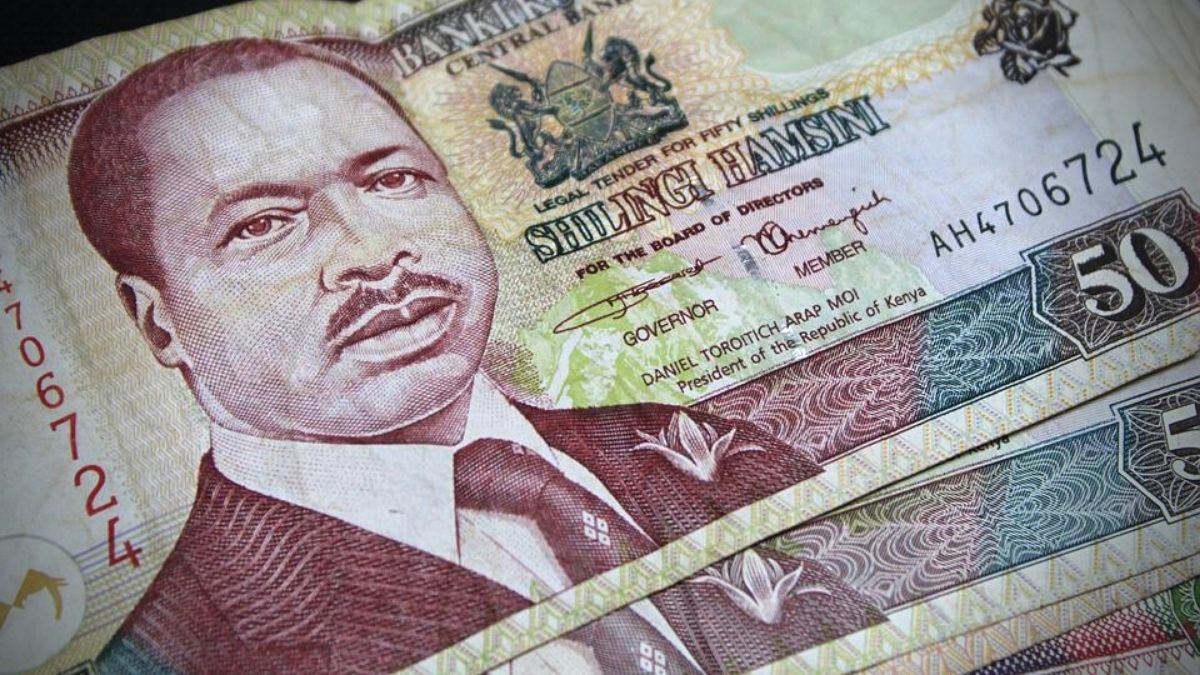 Kenya’s Agano Party presidential candidate, David Mwaure, has written to 15 countries, including Mauritius, and the United Nations asking them to return billions of Kenya shillings allegedly stashed in offshore accounts by politicians.

In his letters to Mauritius, the United States, United Kingdom, China, Russia, United Arab Emirates, Seychelles and others, Mwaure pleaded to help Kenya repatriate all the “stolen cash”, stating that it was one of the reasons the country’s economy was ailing.

The letters, copied to the Secretary General of the United Nations, the Agano presidential candidate is pleading for a multinational investigation into the matter.

According to Mwaure, corruption has been the genesis of Kenya’s tribulations and has led to the high unemployment rates, the high cost of living and the ballooning public wage bill and foreign debt.

“The nation and people of Kenya are currently undergoing a lot of economic suffering ranging from the high cost of living, high cost of essential foodstuffs and debt,” the letter read in part.

“It is common knowledge that a lot of development funds and wealth illegally obtained in Kenya has been stashed abroad in both official and unofficial tax havens.”

He urged the named countries and the United Nations to return any money that may be hidden there, further stating that the investigations will be extended to other countries.

He is a debutant in Kenya politics and is banking on his academic credentials and years of experience to offer lasting solutions to the country.

Being an evangelist, Mwaure has also drawn attention in his apparent disapproval of Roots Party presidential candidate, George Wajackoyah, over his call to legalize marijuana farming in the country.

ICT minister hits back at sherry singh over sniffing allegations