Experts claim US Dollar could hit Rs46.30 soon, Rs49 in a year
Advertisement 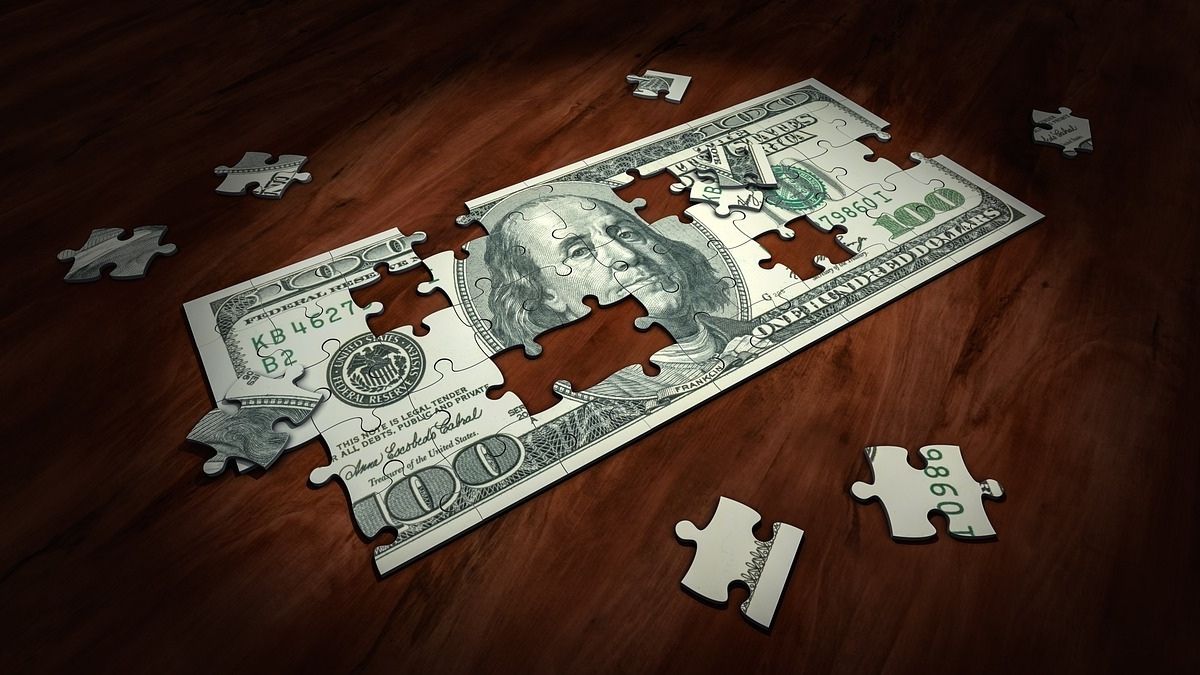 The US dollar could soon be sold beyond Rs46.30 by the end of this quarter, according to expert analysis based on 1-year, 5-year and 10-year trends.

Worse, if the same trend continues, the dollar could soar further and hit… Rs49 in 12 months.

Since the beginning of the year, the Bank of Mauritius has intervened 12 times on the Domestic market and has injected a total of USD380million so far.

It last intervened on July 11 by injecting USD25 million at the rate of Rs44.80/USD.

Importers are increasingly uneasy with the alleged shortage of forex on the island. Several importers – engaged in a variety of sectors – have publicly deplored that banks have been reluctant to sell US dollars to clear merchandise stored at the Port.

The unavailability of enough forex have led to the suspension of payments to exporters.

The euro exchange rate has also been falling for months and reached the same level, a few days ago, as the US dollar.

“The dollar will appreciate and the euro will depreciate. We import in dollars and export in euros. This is the worst case scenario,” explained George Chung.

According to authorities, there is no shortage of forex.