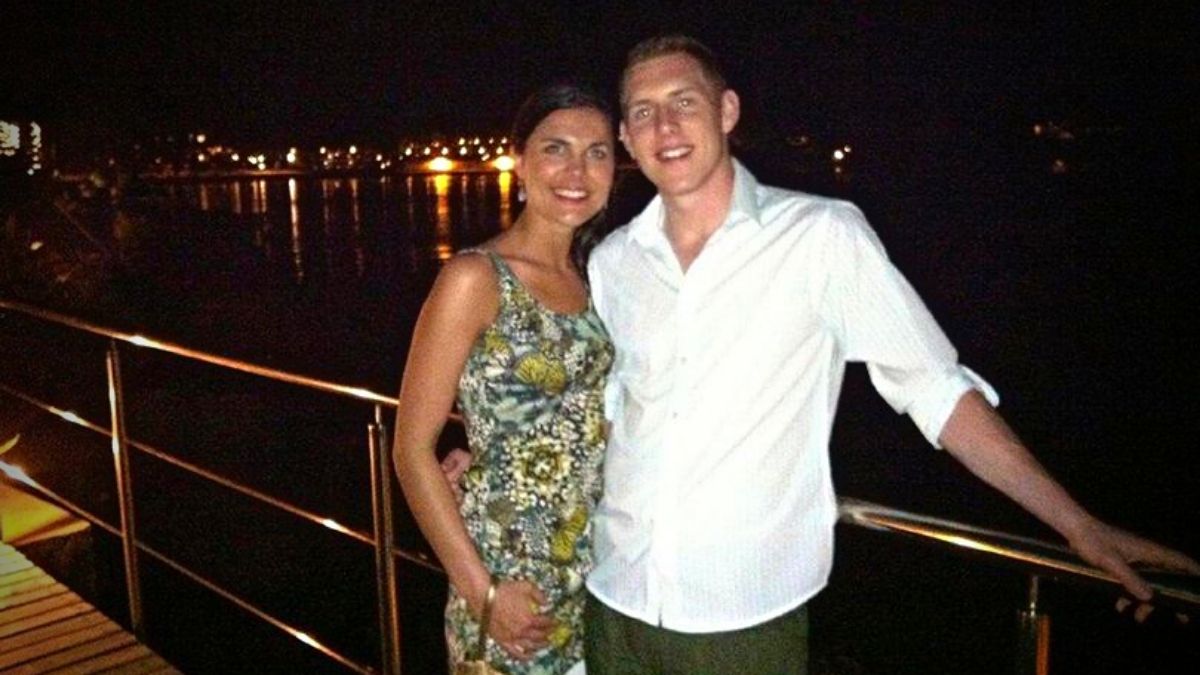 Mauritian lawyer Rama Valayden has claimed police are not looking for Michaela McAreavey’s killer and a cash reward is needed to reignite the investigation.

Valayden, a former Attorney General, alleged cops in Mauritius are just trying to please those in power.

The Irish Times cited Valayden as calling for a commission of inquiry and a “hefty” reward to encourage those with genuine information about the murder to come forward.

He represents Sandip Moneea who was twice charged in connection with the death of school teacher Michaela at Legends Hotel on January 10, 2011.

In June, a charge against Sandeep Moneea of conspiracy to commit larceny was dropped.

He was previously acquitted of Michaela’s murder in 2012.

According to his lawyer 52-year-old Mr Moneea’s arrest in April 2022 was based on a statement given by a former security guard at the hotel.

Newlywed Michaela was strangled in her hotel room while holidaying on the island with her husband John.

The 27-year-old daughter of former Tyrone football team Mickey Harte was attacked after she returned to the couple’s room alone and apparently disturbed a burglary.

To date nobody has been convicted of her murder and in August 2020 the Central Criminal Investigation Department (Central CID) reopened the investigation.

“I strongly believe that the police are deliberately not looking for the true criminals and are only bowing to popular pressure by rearresting Mr Moneea to please the government of the day.”

Mr Valayden said he is hopeful that those behind Michaela’s murder will eventually be caught and he believes a reward for information would help.

He added: “I also firmly believe that a Commission of Inquiry coupled with a hefty reward will help to solve the conundrum.”

Non-citizens to get cash back after expiry of employment contract