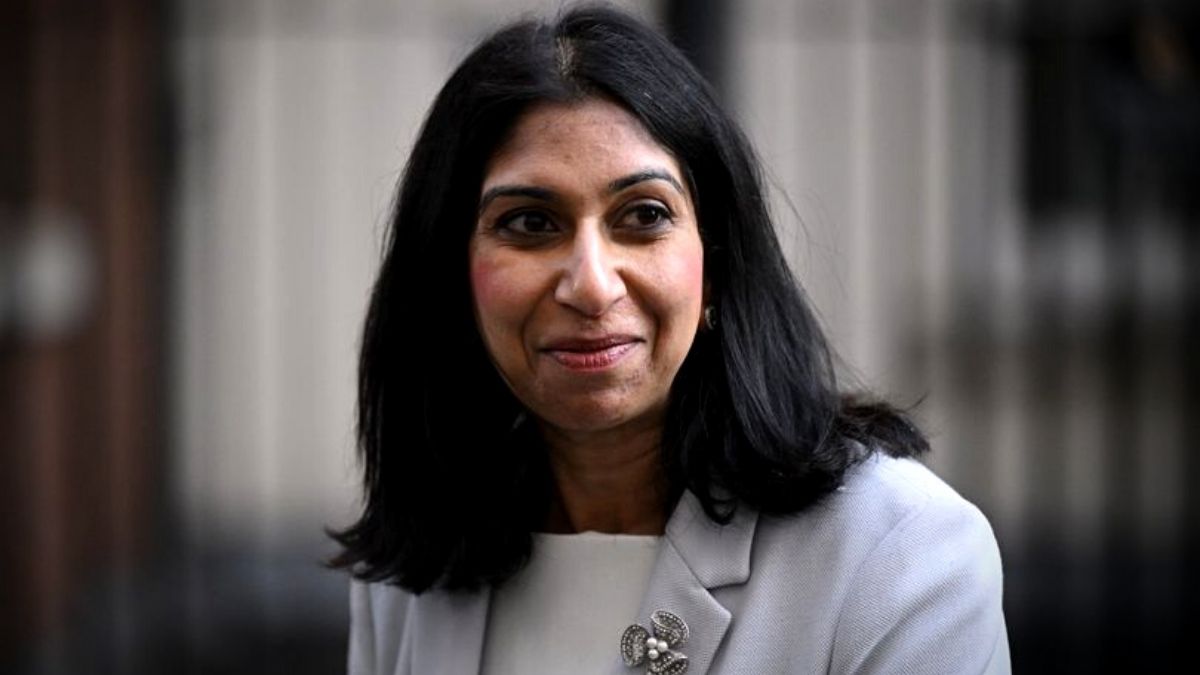 Suella Braverman, of Mauritian parents, has been tipped as a potential successor to Boris Johnson.

The MP for Fareham is being described by the British media as gunning for UK’s top job following a flurry of ministerial resignations. “If there is a leadership contest, I will put my name into the ring,” Mrs Braverman told ITV ’s Peston programme, having called for Mr Johnson to go.

Formerly Suella Fernandes before her marriage in 2018, the MP grew up in Wembley, north-west London. Her parents are of Indian origin who emigrated to Britain in the 1960s from Mauritius.

Gaining a partial scholarship to a fee–paying secondary school, she went on to read law at Cambridge and became a barrister. She stood in a number of no-hope seats for the Tories before finally getting her big break at the 2005 general election, being elected in Kent, The Mirror reported.

The Leave campaigner was given her first ministerial job by Theresa May, when she was appointed a Brexit minister in 2018. She quit when her boss, then Brexit secretary Dominic Raab, walked out in disagreement over Mrs May’s proposed divorce deal with the European Union.

Boris Johnson brought her back into the fold, promoting her to a seat around the Cabinet table as Attorney General in 2020. Upon her appointment, she vowed to “take back control” from judges who she said were “trespassing” on political matters amid a row about Mr Johnson looking to reform court powers.

The Ministerial and other Maternity Allowances Act was brought in during 2021 to allow Suella to be designated “Minister on Leave” while pregnant. Otherwise she would have had to resign from her role as there was no allowance for leave while in a Cabinet position.

She shocked political commentators by touring the broadcast studios on Wednesday morning before Mr Johnson had even announced his resignation, urging him to quit and pushing her case to become the new No 10 incomer.

Mauritius PM confirms conversation with accuser, but on ‘security survey’