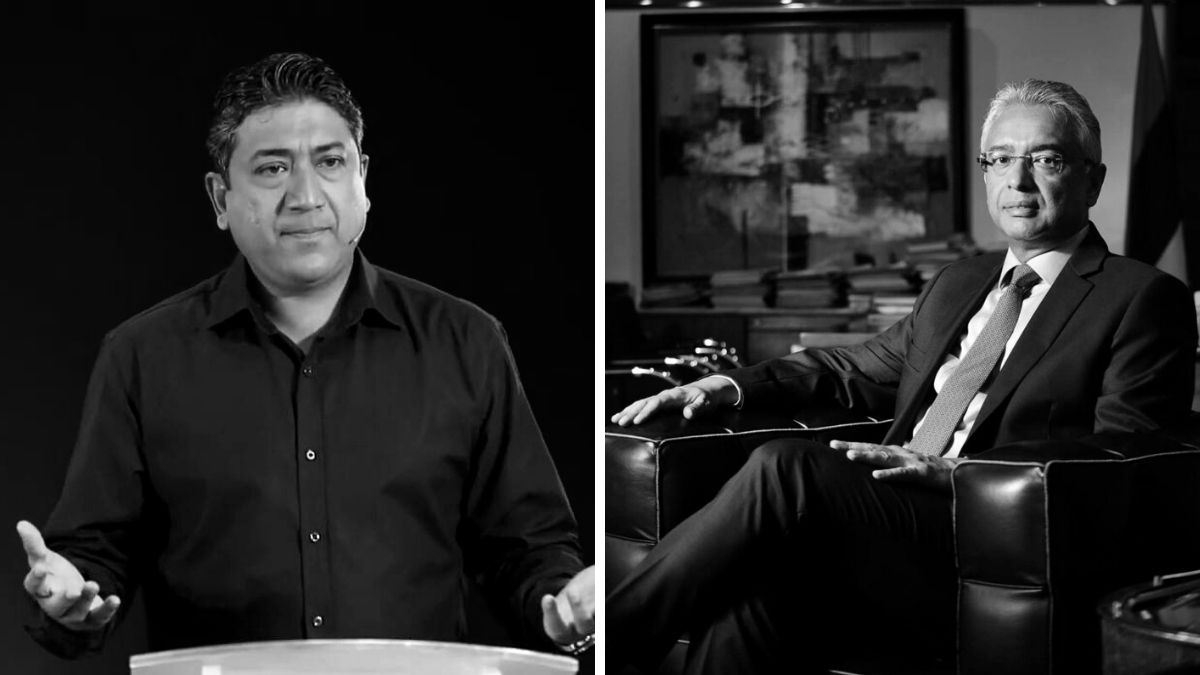 “I refused to the obey the Prime Minister’s instructions to allow a foreign ‘third party’ to install equipment at Mauritius Telecom to control the country’s internet traffic”.

Such was the shocking explanation of Sherry Singh to justify his resignation as CEO of Mauritius Telecom on Thursday, June 30.

In an interview with Radio Plus, Singh alleged the PM’s instructions to allow a “third party to install equipment to control the ‘Country Internet Traffic” would have grave consequences and jeopardise territorial security.

“It would have been able to control all data entering and leaving the island, including emails,” Singh claimed, without disclosing the identity of the company.

Adding that it was a foreign country, Sherry Singh insisted that he couldn’t reveal more so as not to tarnish the country’s image internationally and put at risk the country’s diplomatic relations with that other country.

The ex-CEO said he will go down to the ground to meet the people and he foresees a political tsunami.

Claiming that he contributed greatly to Jugnauth’s image since the 2015 elections, he added that his decision to step down as CEO was well considered and based on principles.

“Obeying the PM’s instructions would have endangered national security.”

He also revealed the identity of those who comprise what has been dubbed as ‘lakwizinn’ (kitchen) – those who are said to have major influence on Jugnauth and the country’s affairs.

Reacting to the allegations, PM Pravind Jugnauth claimed Singh was lying. “It is very easy to make allegations. If he has any information, why does he not file a statement with the Police?” he asked.