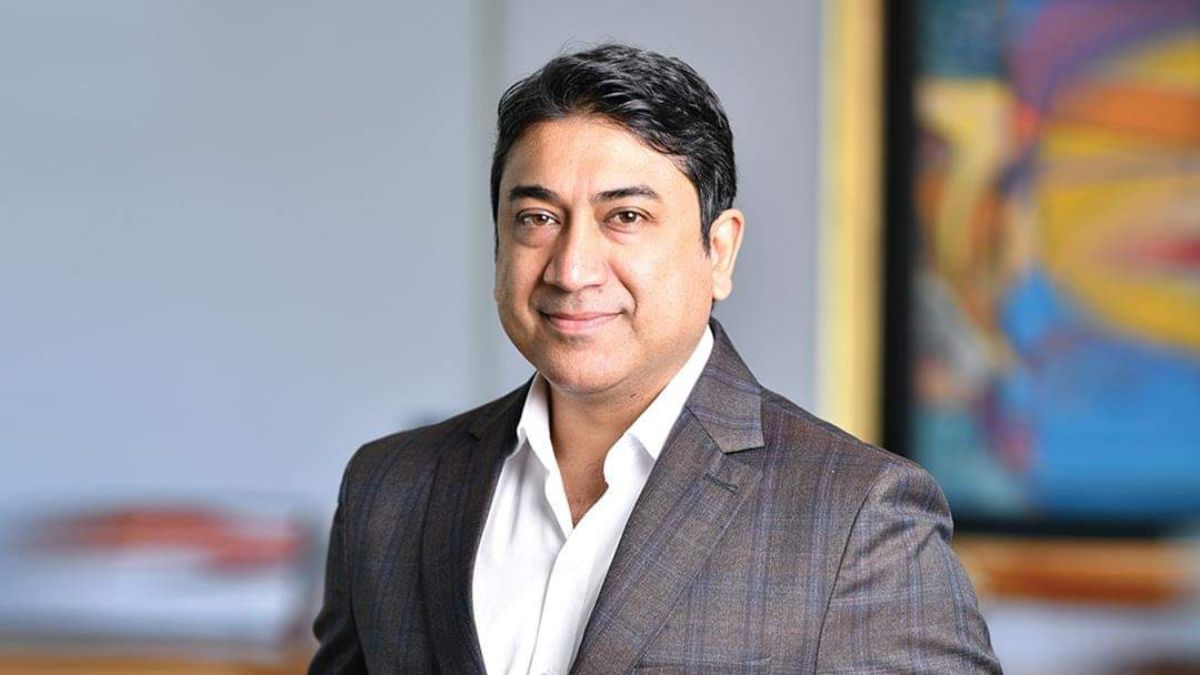 Sherry Singh is no longer the CEO of Mauritius Telecom (MT). He reportedly submitted his resignation letter to Nayen Koomar Ballah, chairman of the company, on Thursday morning. He did not give the reasons for his departure.

Said to be very close to the Jugnauths, Sherry Singh spent seven years at the head of State-owned Telecoms giant.

“Mauritius Telecom is now gearing up to its next level of growth. I will unfortunately not be part of the next ride as I have submitted my resignation today. I am unable to continue without compromising my values ​​and that is not an option for me”, Singh was cited as telling employees in his farewell message.

Le Mauricien reported that the CEO’s contract was coming to an end and its renewal was increasingly being questioned.

A week earlier, Opposition MP Adil Ameer Meea had openly criticised that MT’s financial health had deteriorated over the years.

According to Defi Media, it is “a deep divergence” with Prime Minister Pravind Jugnauth, which would allegedly be behind Singh’s resignation.

l’Express also corroborated the claim of “divergence” with Pravind Jugnauth.

In support to Sherry Singh, employees gathered outside Mauritius Telecom Tower in Port Louis and reportedly refused to access to their place of work. Several  branches of MT also reportedly closed their doors.

They acclaimed the ex-CEO as he left the building on Thursday afternoon.