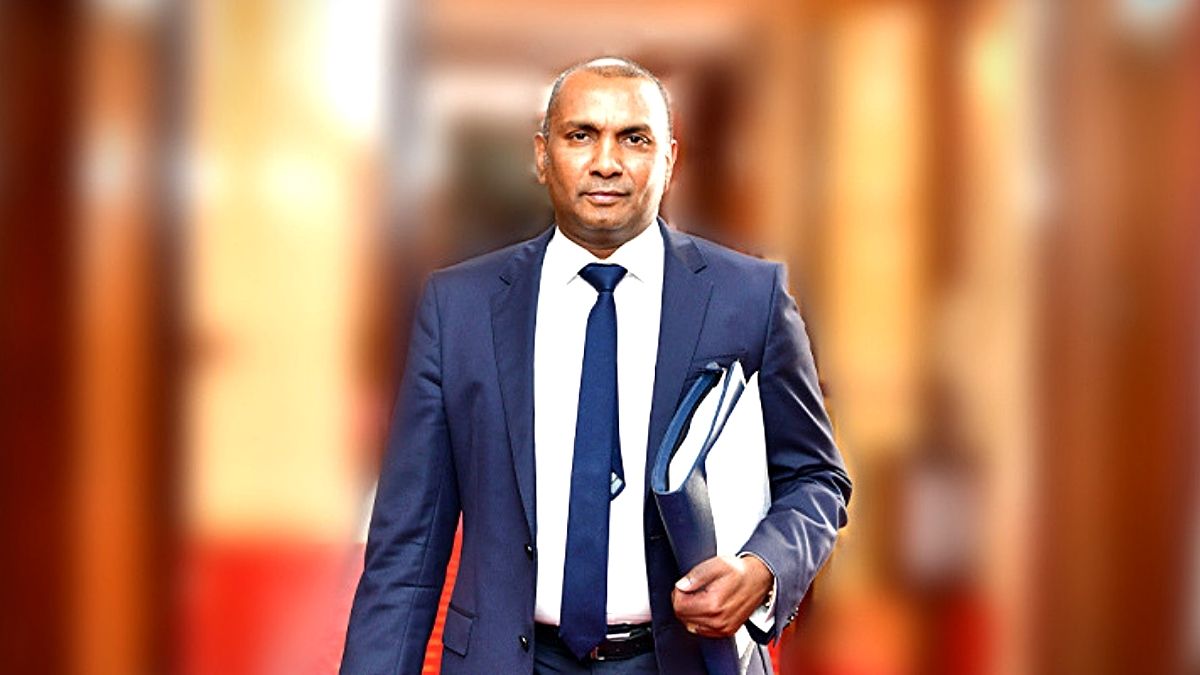 The Budget 2022-2023, entitled With the People, For the People, was presented on Tuesday in the National Assembly, by the Minister of Finance, Economic Planning and Development, Dr Renganaden Padayachy.

Dr Padayachy said the budget focused on three main pillars, namely the strengthening of our economic growth and resilience to future shocks; accelerating the country’s transition to a sustainable and inclusive development model; and investing in the people.

The Finance Minister observed that although the country experienced a contraction in its Growth Domestic Product (GDP) of 15 % in 2020, it is now doing better since a historic response of 32 % of GDP had been deployed by the Government.

This, he emphasised, demonstrates that the Government is fair and caring and acts out of solidarity for its population.

To that end, Dr Padayachy enumerated several measures which have been implemented to help the population. They included:

He added that this response package has enabled Government to avoid massive lay-off of 100,000 people, economic bankruptcy and social chaos. He stated that according to IMF forecasts, the country’s GDP will exceed its pre-pandemic level, reaching Rs 520 billion by 2022 compared to Rs 465 billion in 2021.Unemployment is expected to go down to 7.8 % from 9.1 % a year ago, he said.

Dr Padayachy said that Government will be able to achieve its objective to bring down public sector debt to less than 80 % of GDP two years ahead of schedule. For 2022 – 2023, GDP will grow by 8.5 %, he added.

As regards investment in building resilience in the economy, in public finances and the people, he announced a series of key measures. They include: