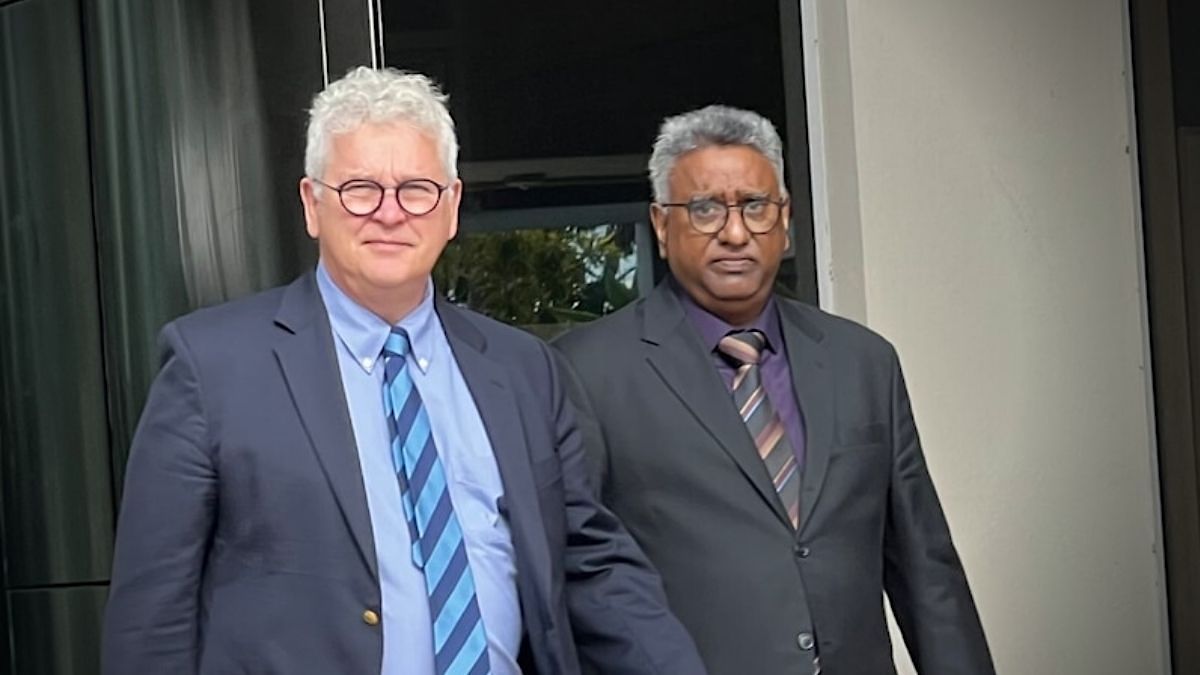 A former sports official from Mauritius has pleaded not guilty to sexually assaulting a member of the island’s Commonwealth Games team during a photo shoot while on the Gold Coast in Australia in 2018.

Kayseeven Vishwanaden Teeroovengadum was charged with the sexual assault of a female athlete, Australia’s ABC News has reported.

The athlete, who reportedly cannot be named for legal reasons, alleged that Mr Teeroovengadum grabbed her buttocks twice during a team photo four years ago.

The Mauritian national is facing trial in the Southport District Court.

Crown Prosecutor Natalie Lima was cited by ABC News as telling the jury on Monday that Mr Teeroovengadum was travelling with the Mauritian team as the Chef de Mission when the offences allegedly occurred.

The court heard there were several photos taken of the athletes who were in Australia for the Commonwealth Games — including a solo photo with Mr Teeroovengadum and a group photo.

Ms Lima said the athlete was standing alongside Mr Teeroovengadum and another man for the group photo when she allegedly had her buttocks squeezed twice.

The athlete told the team coach later that evening that she had been grabbed in a photo shoot and two meetings were held with the woman and officials, the jury heard.

During one meeting, Mr Teeroovengadum allegedly told the athlete “it was all in her head”, but if he had unintentionally grabbed her he apologised.

The court heard the woman subsequently sought legal advice and made a police complaint.

The Prosecutor asked the jury to find Mr Teeroovengadum guilty of the sexual assault but said if they were not convicted the assault was “indecent”, the man could be convicted of the alternate charge of common assault.

The trial continues, with witnesses giving evidence via video link from Mauritius.

President needs to ‘wake up from slumber’, say social activists