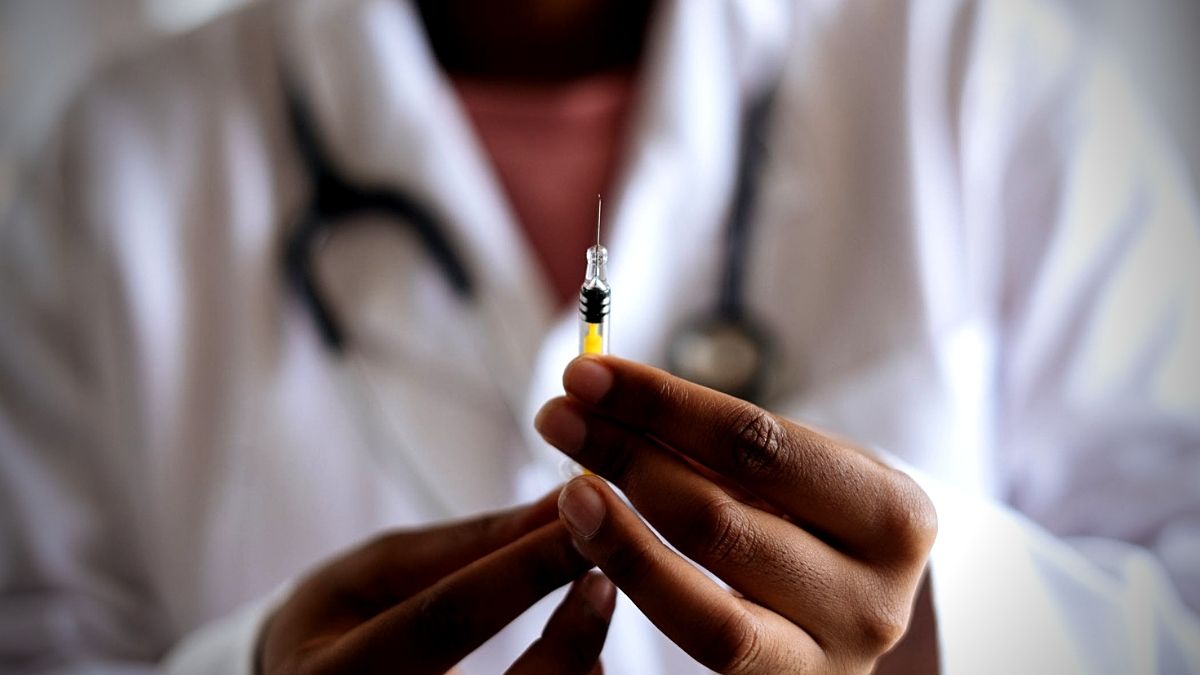 A pilot study is currently underway to determine if a food supplement available in Mauritius can influence immune response to COVID-19 vaccine.

The pilot human clinical is reportedly being conducted by Mumbai-based Vedic Lifesciences.

The product being studied is already registered as food supplement in Mauritius, but also in Japan, UAE, Kenya, Oman, Cambodia and Myanmar.

It comprises 5-aminolevulinic acid phosphate and sodium ferrous citrate. According to a Vedic Lifesciences press release, “It has a good history of safe use, which was previously tested in different clinical trials, but it has never been tried together with vaccination for a similar immune application.”

The study is being conducted in subjects who received either the AstraZeneca/Serum Institute’s Covishield vaccine or Bharat Biotech’s Covaxin vaccine.

The subjects will be healthy men and women up to age 70, three months after receiving their first vaccine dose.

The study excludes people treated with monoclonal antibodies or convalescent plasma, but it does include those who were previously infected with SARS-CoV2 but who fully recovered.

“The study will compare the Geometric Mean Titer (GMT) of immunoglobulin G (IgG) levels against the SARS Cov2 spike protein, in both the interventional and non-interventional group. Quality of life and safety assessments will be made throughout the study,” the company states. The study’s ClinicalTrials.gov registry number is NCT05234346.

The company reported that “the pilot study is well on its way and is now expected to meet its recruitment target of 160 completers within three months from first till last subject included (mid June 2022).”