Police to quiz fuel strike protesters; 'It was only a trailer', they claim
Advertisement 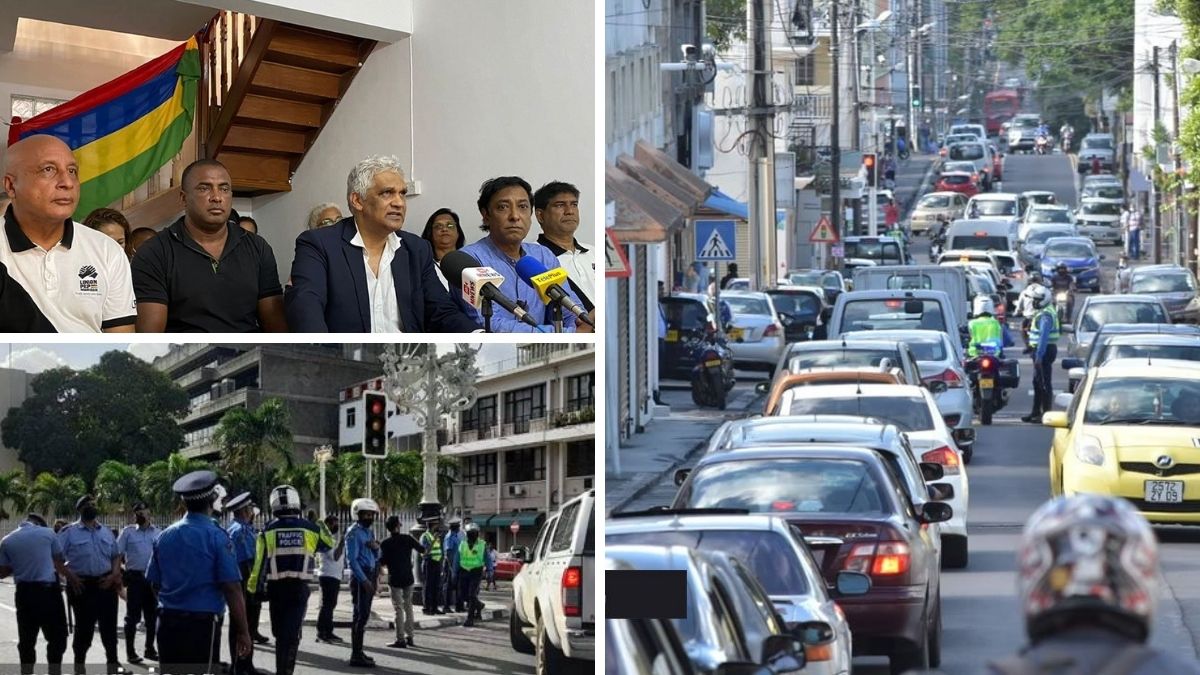 Social activists Bruneau Laurette, Jean-Claude Barbier, Yvor Tan yan and Dev Sunassee could soon be quizzed by the police for participating in the “Fuel Strike” operation on Tuesday May 24, in Port Louis.

According to Defi Media, a senior police officer filed a complaint against the activists and the passengers of around twenty vehicles that were part of the “Fuel Strike”.

Protesters reportedly needed the authorisation of the Commissioner of Police for the protest.

In the absence of such authorisation, protesters will face an investigation for “Unlawful Vehicular Procession”.

Le Mauricien cited party leader Rama Valayden as denouncing that several people were fined yesterday for running a similar go-slow operation in the north of the island.

For the Fuel Strike, the new political party had urged motorists not buy fuel for at least three days.

On Tuesday, a procession of scores of vehicles drove at less than 20 km/h, obstructing traffic in the main streets of Port-Louis.

Police reportedly placed roadblocks to stop the procession from driving past the Parliament.

Another party spokesperson, Dev Sunassy, warned this was “only a trailer – the movie will come if PM Pravind Jugnauth does not review fuel prices by this Friday.”

The fuel strike is supported by taxi associations, workers of the informal sector, contract buses and trucks owners.