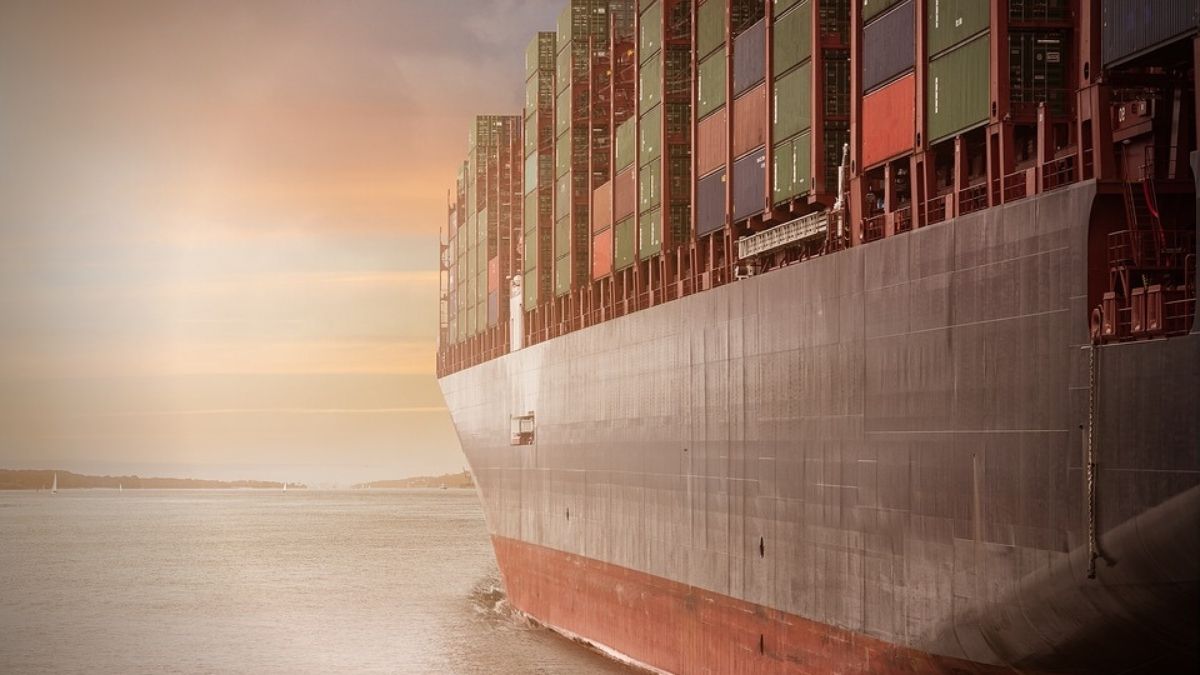 Just over a year after its signature, pressure is on to amend the much heralded India-Mauritius trade agreement in order to include “safeguard mechanism” related provisions to protect the Indian industry from a sudden or unusual surge in imports of Mauritian goods.

India and Mauritius signed the Comprehensive Economic Cooperation and Partnership Agreement (CECPA), a kind of free trade pact, on February 22, 2021. It came into force on April 1, 2021.

A safeguard mechanism comes into play when there is a sudden increase in imports of any commodity, which can impact Indian industry and under that provision, concessional customs duty on that particular good is replaced with existing taxes.

The mechanism also includes stricter rules of origin to prevent any routing of products from a third country.

According to several Indian media, the finalisation of both these issues – inclusion of safeguard mechanism and general economic cooperation in the pact – would require approval from the Union Cabinet.

According to syndicated News feeds, the Indian Ministry of Commerce and Industry has sought views of local different ministries on the matter, after which it would approach the Cabinet.

Several Indian products, including textiles and chemicals, are enjoying the benefit of greater market access at concessional duties in Mauritius under the agreement.

The pact covers 310 export items for India, such as food and beverages, agricultural products, textile and textile articles, base metals, electrical and electronic items, plastics and chemicals, and wood.

CECPA is the first trade agreement signed by India with a country in Africa.

Seychelles-Mauritius get rid of French ocean surveyor over poor results

Duval accuses the Government of wasting Rs74billion on ‘useless projects’