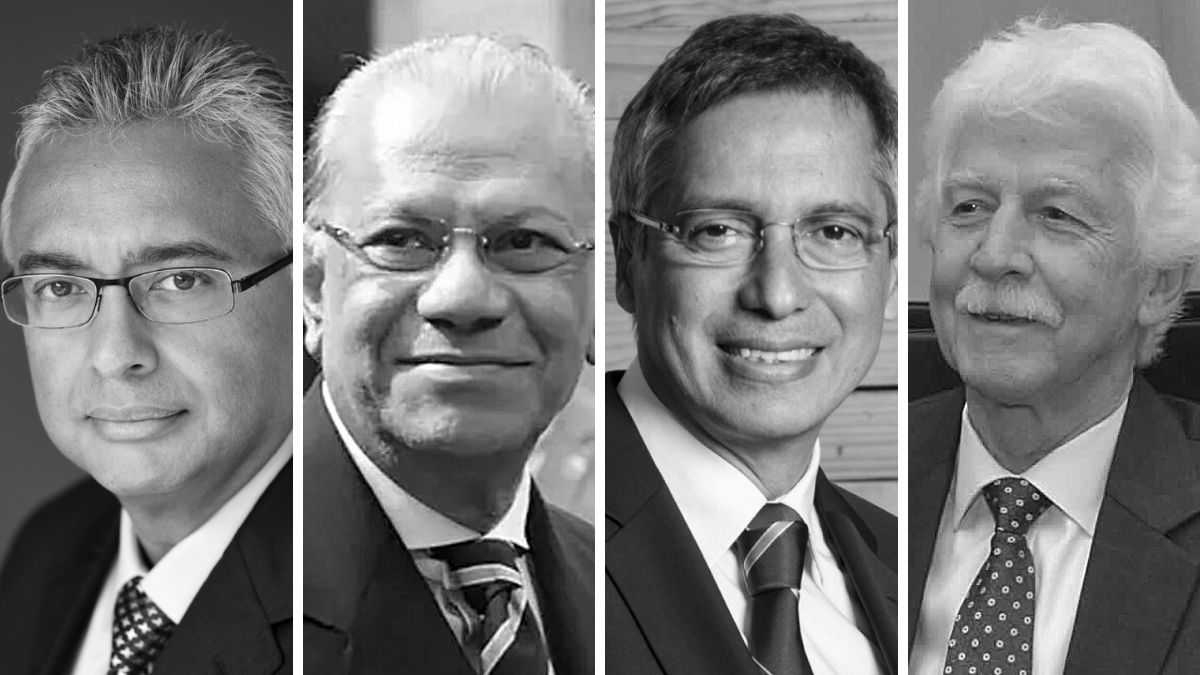 A survey conducted by Week-End newspaper and StraConsult has revealed that a massive rejection of the current political class, but a strong desire to vote (82%).

The island’s main parties, MSM (18%) and Labour (13%), and their respective leaders, Pravind Jugnauth (21%) and Navin Ramgoolam (12%), despite their low score, remain the main contenders for the post of Prime Minister.

The survey meant to have a snapshot of the political situation in Mauritius.

It was reportedly conducted between February 2022 and March 2022 – before the recent price increases, the Champ de Mars affair, the controversial extradition of a Slovak national despite a court injunction and the street protests in Camp-Levieux and other regions of the island.

Some 60% of potential voters said they were undecided as who to vote and more than a third said they were not close to any traditional political party.

While the Government’s following is said to have eroded, this does not seem to have benefitted the opposition either.

Main findings: 82% of Mauritians would vote if the general elections were to take place soon.  The MSM which had bagged 37% at the last elections, found itself with only 18% probable votes. It was nevertheless still ahead of the Labour Party (13%) and the MMM (4%). Minor parties (Reform Party, RM and PMSD) got around 1% each.

50% of respondents said they have not yet chosen their future Prime Minister; 35% of them do not know who to vote for, 12% for nobody and 3% refused to answer.

A small majority of 21% said they would still vote for Pravind Jugnauth as Prime Minister. He was followed by Navin Ramgoolam (12%), Arvin Boolell (4%), Roshi Bhadain (3%), Joanna Bérenger (3%), Xavier Duval and Paul Bérenger (2%).

Padayachy on Opposition: They’re trying to create a climate of tension