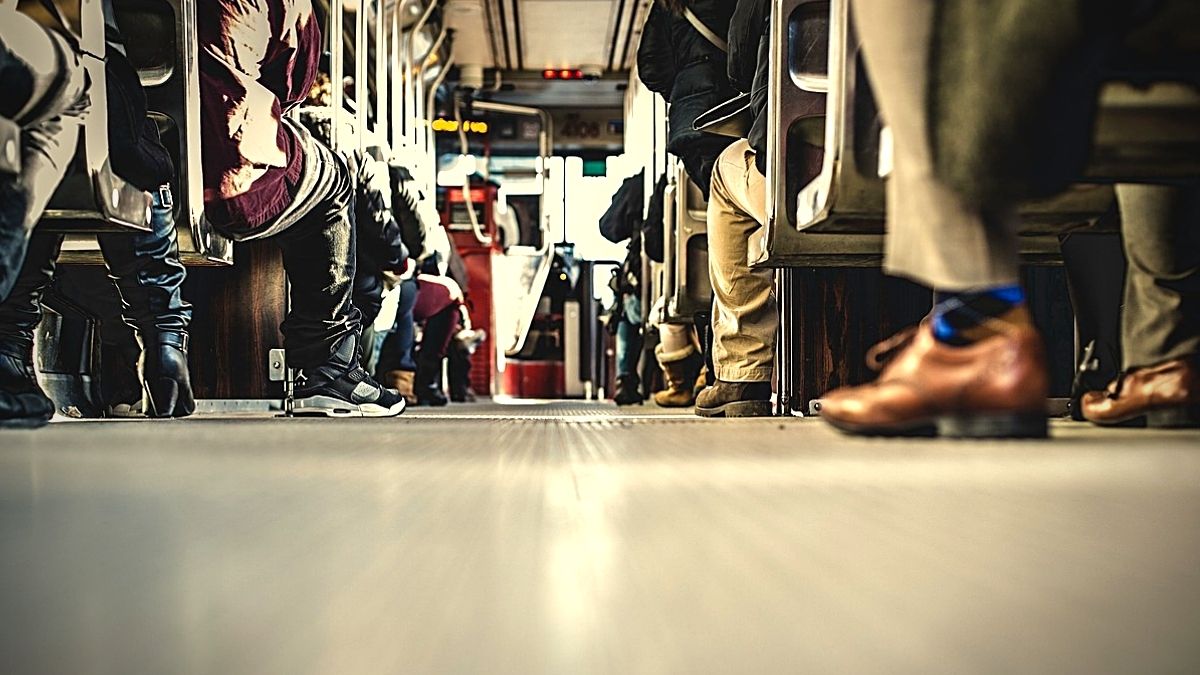 Average Mauritians commuters have just got a bitterly cold shower when Minister of Transport and Light Rail, Alan Ganoo, announced a hike in the prices of bus and Metro Express tickets.

As from today Sunday 8 May 2022, bus travellers will be paying higher fares. The increase will vary between 25% to 47% that is between Rs 5 to Rs 10, as per the distance of the trip.

Minister Ganoo argued that these increases were inevitable due to soaring fuel prices, increase in operating costs of public transport as well as inflation.

However, consumer rights activists and opposition denounced increase as being “criminal new blow on an already suffering population.”

Around 450,000 Mauritians regularly travel by bus.

The price of fuel, they claimed, is abnormally high due to heavy government taxes. Apart from VAT and other ‘levies’, every litre sold also generates cash for a couple of reportedly controversial COVID-19 funds and road development projects.

Suspension of these hundreds of millions of rupees in taxes, they added, could relieve more people and households face galloping inflation.

Nevertheless, Ganoo revealed that Bus Company Recovery Account, a fund to support bus operators, has drastically depleted over the past few years.

He argued that, should Government suspend financial support to transport operators, some could be forced to stop their operations. Besides triggering job losses, this could also destabilise the transport system, he added.

“But then”, opposition parties retorted, “what justifies the increase of fares for the Metro Express? It runs on electricity, right?”

Claude Obeegadoo, former High Commissioner to the UK, dies at 91