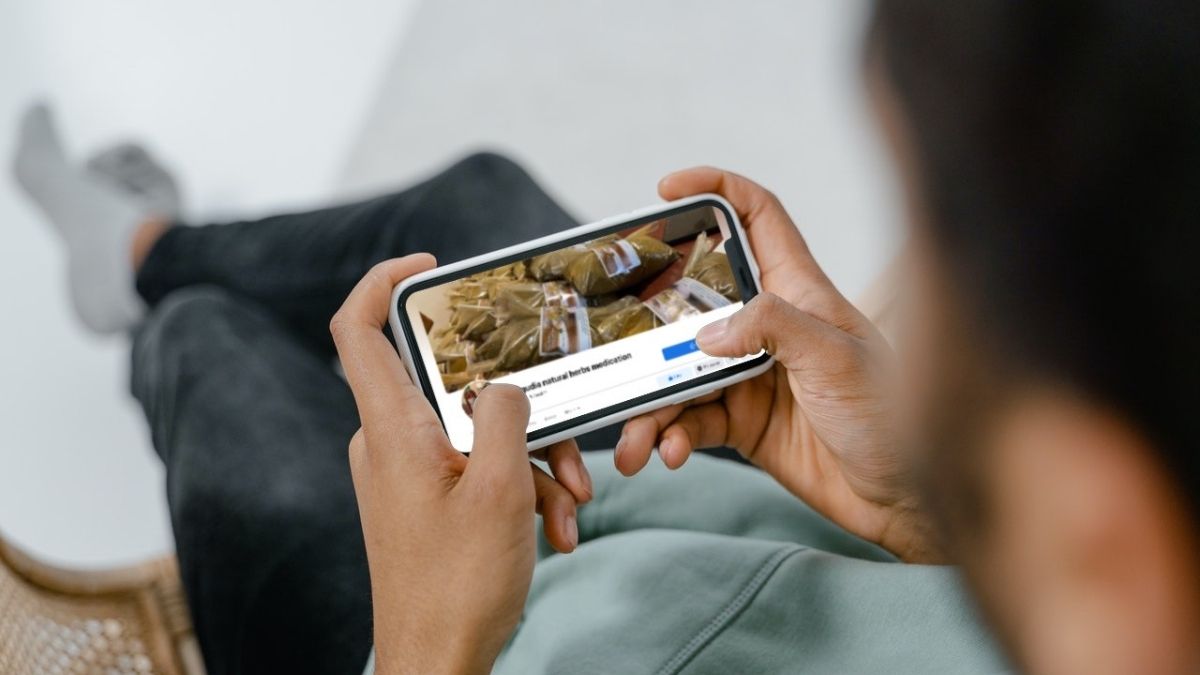 A Mauritian diabetic patient has been defrauded of $880 (around Rs38,000) by a Nigerian ‘herbal doctor’ on the claim that the latter could provide him with a cure for diabetes.

According to an article published by the Foundation of Investigation Journalism (FIJ), the Mauritian saw Igudia’s advertisement on YouTube.

Convinced of the medicine’s potency after reading various positive comments, he contacted the ‘doctor’.

“The doctor here told me that diabetes has no cure. But, because of the various comments on his YouTube page where people mentioned that they had been cured, I decided to pay for a chance to be cured,” the Mauritian was cited as telling FIJ.

After exploring various bank options, Igudia allegedly instructed him to send the money via Western Union to his account.

The man took a loan of Rs13,000 and sent it. Although he did not have the money, he wanted to live a good life unhindered by diabetes.

When the bank told him to ask Igudia for proof that he was real, all he got were words and promises. He said he was his only hope for a good life and told him not to joke with his health.

After receiving the second payment, Igudia stopped replying to the Mauritian’s enquiries. He said he was busy, and then blocked him.

According to the bank details sent to the Mauritian, the man behind Dr Igudia is Odigie Akoamen Joel. He lives in Edo state and uses an Access Bank account to receive payments.

For his ‘herbal business’, he has a Facebook page, an Instagram page and even a Youtube page, where he claims to “cure all kinds of chronic diseases with natural herbs medication with no side effects when taken”.

There is no proven permanent cure for diabetes.