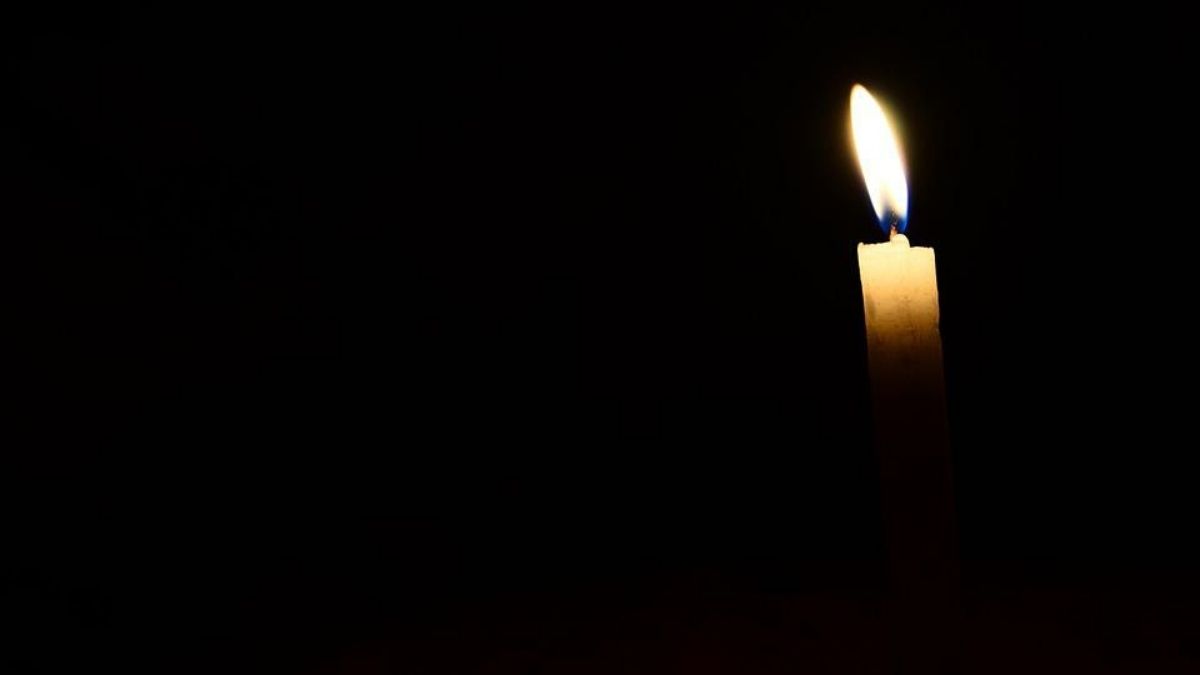 The Central Electricity Board is trying to stop private energy giant Terragen from putting an end to an electricity production contract.

The CEB is asking the Supreme Court for an Interim Order to be issued on the proposed annulation of a 1998 power production contract, arguing that this will lead to an unprecedented disruption on the island’s energy supply.

Terragen produces 17% of the local electricity and is used primarily by households and hotels in the north of the island.

Reporting on this startling case, Defi Media cited Terragen as explaining that the Power Purchase Agreement could not be upheld on the basis of a “force majeure” related to the rising cost of charcoal in the world market.

In the event of a suspension of electricity production, the CEB claims that it will have to operate the gas turbine at the Nicolay Power Station for at least 10-12 hours aduring week days.

In such case, power production would cost three times higher.

The CEB produces 40% of the island’s power needs through its four thermal power plants and 10 hydroelectric power plants. The remaining 60% are bought from independent power producers (IPPs), including Terragen.

The company is part of the Terra Group and is engaged in the production of electricity from bagasse and coal. It was in 1998 that Terragen (then known as the Compagnie Thermique de Belle Vue Limited) signed a 20-year contract with the CEB.

The contract was extended by 30 months and is now due to expire on 31 December 2022.

According to Defi Media, the CEB received a letter from Terragen on 7 March 2022 stating that it would no longer be able to sustain the production of the electricity due to a “force majeure” – this being the Russia-Ukraine conflict and “staggering hike” in the price of coal.

The letter reportedly cites Terragen as adding that its operations are “no longer economically viable” and would therefore put an end to its operation under the PPA as from 15 March 2022.

However, it could pursue its operations if the PPA indexing scheme was reviewed.

The CEB reportedly reacted on 14 March 2022 asserting that, as long as it was aware, Terragen was importing coal, through the Coal Terminal (Management) Ltd, from South Africa, Mozambique and Indonesia – and not from Russia or Ukraine.

While several meetings and discussions with senior government officials are said to have failed, Terragen has reportedly undertaken to maintain its operations until this Friday 29 April 2022.

On this day, the case will be heard by the Supreme Court Judge Johan Moutou-Leckning.