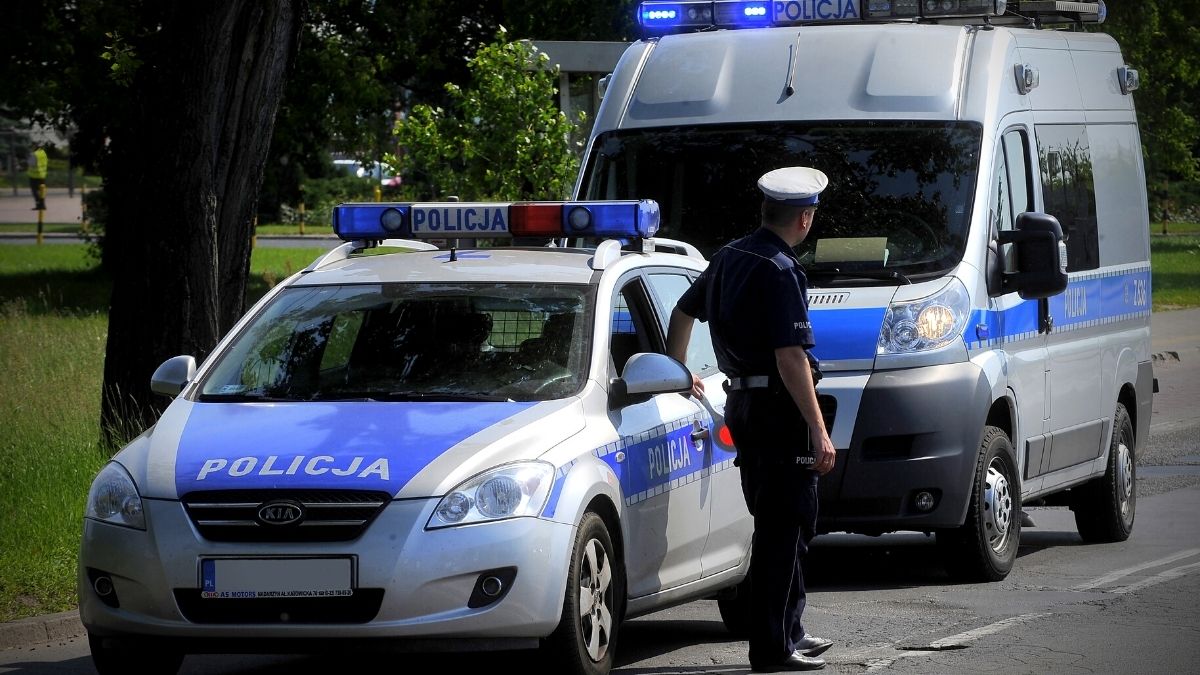 Nine Mauritians, who have conned into believing that they would get a job in Poland, have been arrested by the local authorities.

Seven men and two women, aged between 20 and 45, had reportedly retained the services of an unidentified recruitment company based in Ebène to seek employment in Poland.

According to media reports, the nine Mauritians reportedly left for Poland in January to work as drivers, welders, or ‘foodpackers’ after paying between Rs185,000 and Rs250,000 to the recruitment agency.

On being arrested, they were told that they do not hold any work permits, but only tourist visas.

While the identity of the Recruitment agency has still not yet been disclosed, authorities in Bydgoszcz, Poland have released additional information on the 9 Mauritians arrested in the country.

Local police said they would initiate criminal charges against two Mauritius for using a forged document.

According to updated official reports, the seven women and two men entered Poland legally in order to take up employment as seasonal workers in companies located in Podlaskie, in north-eastern Poland.

However, police claimed that most of them reportedly never showed up for work after crossing the border, and allegedly never even tried to contact their employer.

Moreover, two of the Mauritians were reportedly found in the presence of forged work permits issued by the Podlasie Province Office – the documents reportedly bore the details of other people.

Administrative proceedings have reportedly initiated against all the Mauritians, with the authorities ruling that the “illegal immigrants” be sent back to Mauritius. They will equally be banned from Poland and other Schengen countries for the next 6 months.

In addition, the fate of the two Mauritian citizens arrested with forged documents is not yet known. According to the country’s criminal laws, they could either be fined or be imprisoned between 3 months to 5 years.

Cooking gas more expensive by Rs60 as from Tuesday

At almost nonexistent levels last year, AH3N2 is on the rise