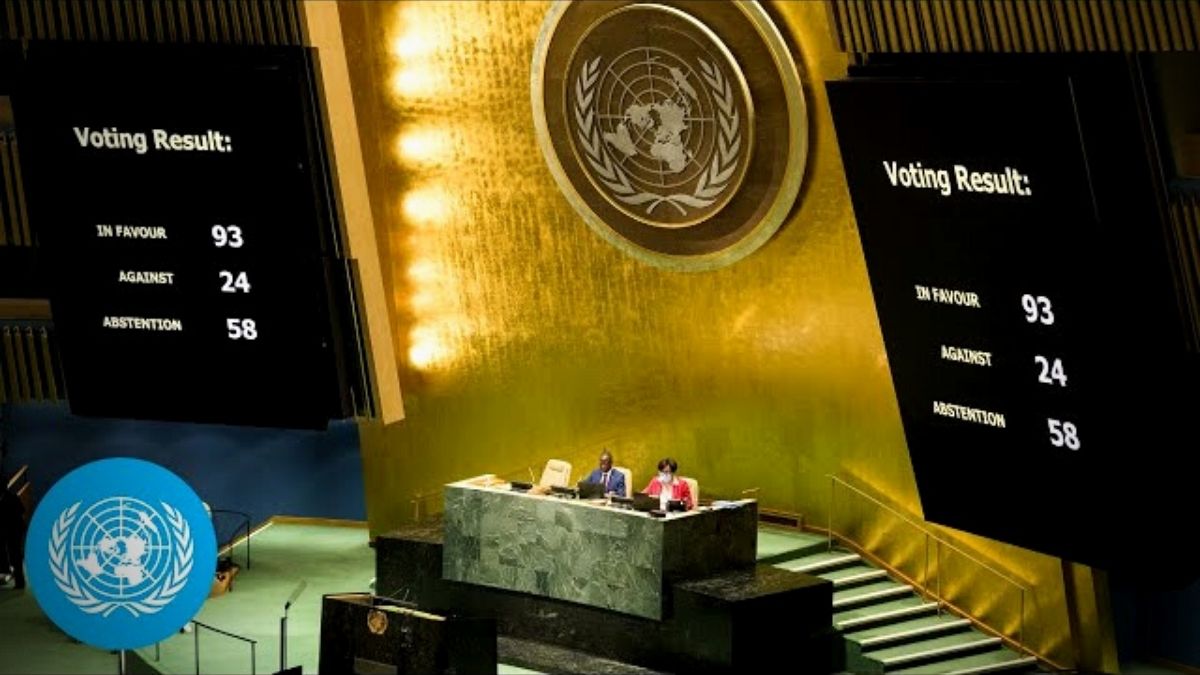 Mauritius now falls under the category of UN member states that Russia classifies as “unfriendly” and with whom bilateral relations could be affected.

At a meeting of the UN general assembly on Thursday, Mauritius joined 92 other countries to vote for the suspension of Russia from the United Nations Human Rights Council UNGA.

The vote is said to have triggered a degree of “uneasiness” in the local diplomatic and business circles.

Ex-Finance Minister Rama Sithanen had, in an earlier interview with Radio Plus, cautioned the Government to have a neutral stand towards the Russia-Ukraine conflict.

He had added that Russia’s heavily discounted petroleum products could give Mauritius breathing space as the island faces galloping inflation.

Observers said Mauritius could have abstained, just like 58 other nations, including India, Mexico, Brazil, Singapore, Senegal and South Africa, who urged diplomacy instead.

After the vote, Russia became the first permanent member of the UN Security Council to have its membership from any UN body revoked.

Russia had earlier called on an unspecified number of countries to vote “no”, saying an abstention or not voting would be considered an “unfriendly act” and would affect bilateral relations.

On Tuesday April 5, the Russian government had announced that it would be lifting pandemic restrictions imposed on civilian flights with 52 countries, including Mauritius.

The resolution to strip Russia of its seat on the Human Rights Council passed with 93 votes in favour, 24 against and 58 abstentions.

This comes amid allegations that Russian soldiers killed civilians while retreating from the region around Kiev, Ukraine’s capital.

Gennady Kuzmin, Russia’s deputy ambassador to the UN, told the UNGA session before Thursday’s vote that the resolution “has nothing to do with the human rights situation on the ground”.

“What we see is an attempt by the US to maintain its dominant position and total control, to continue its attempt at human rights colonialism,” Kuzmin said.

US Ambassador Linda Thomas-Greenfield made the call for Russia to be stripped of its seat on the 47-member Human Rights Council earlier this week, following videos and photos of streets in the town of Bucha strewn with corpses of what appeared to be civilians.

Moscow denied its troops were responsible for civilian deaths. Russia’s ambassador in Geneva, Gennady Gatilov, called the US action “unfounded and purely emotional bravado that looks good on camera – just how the US likes it”.

Russia is a veto-wielding permanent member of the UN Security Council, alongside the United Kingdom, China, France, and the US.

Ramgoolam: ‘Time to oust this government’