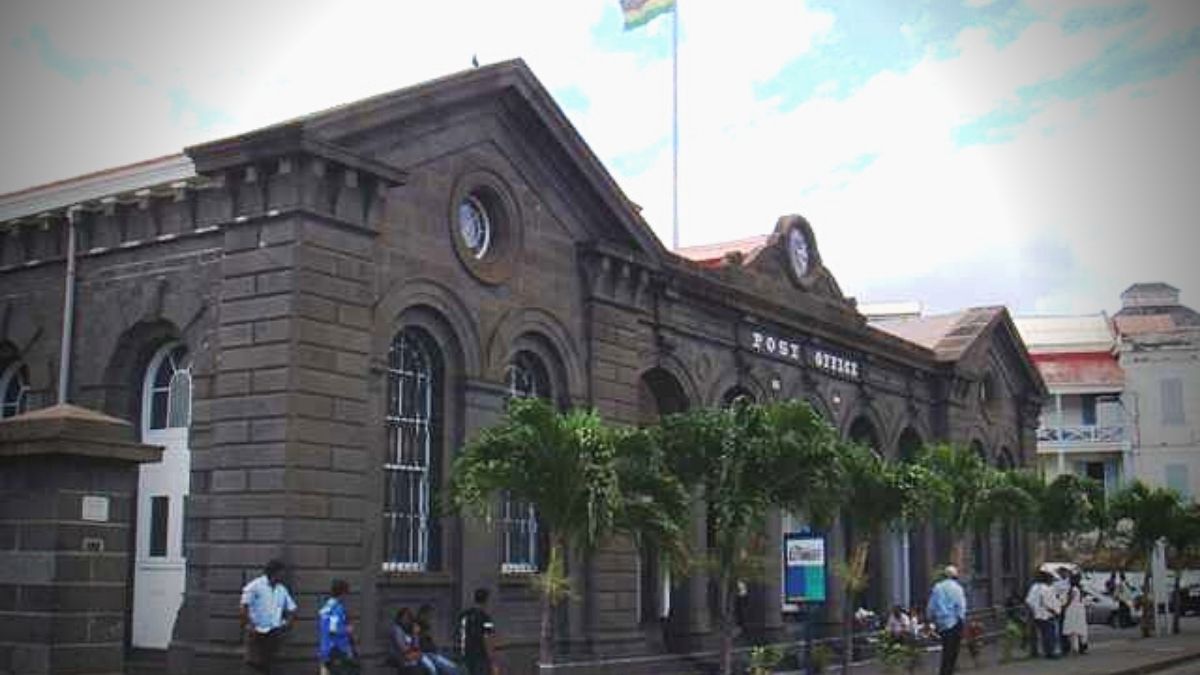 Trade unionists are increasingly edgy about the decision of 32 public entities to deny access to their workers who are not fully vaccinated.

“You cannot force someone to get vaccinated, no matter how you talk about it,” claimed unionist Fayzal Ally Beegun.

He said incidents have been noted in several offices, including the Post Office and the Municipal Council of Port Louis.

“Unvaccinated employees were told to go home. They have been threatened with dismissal if they did not get vaccinated. Why put so much pressure on employees? Will he be forced into early retirement?”

However, Defi Media reported that a temporary measure has been proposed: Those who received their second dose three months ago will be allowed to their workplace.

For those who have not been inoculated, they will be required to show a negative PCR test every seven days.

Earlier this week, Le Mauricien reported that over 7,000 government employees could not have access to their workplace on Monday April 4, with new COVID-19 restrictions coming into force.

This represented 13.2% staff of 32 government offices which are concerned by the new restrictions, including the Post Office, Registrar General, Registrar of Companies and the Mauritius Revenue Authority.

Le Mauricien said Mauritius Post employees (with only two jabs) were exceptionally allowed to report to work given the shortage of staff and ensuing chaos at post offices around the island.

Emirates to fly twice daily to Mauritius as from July