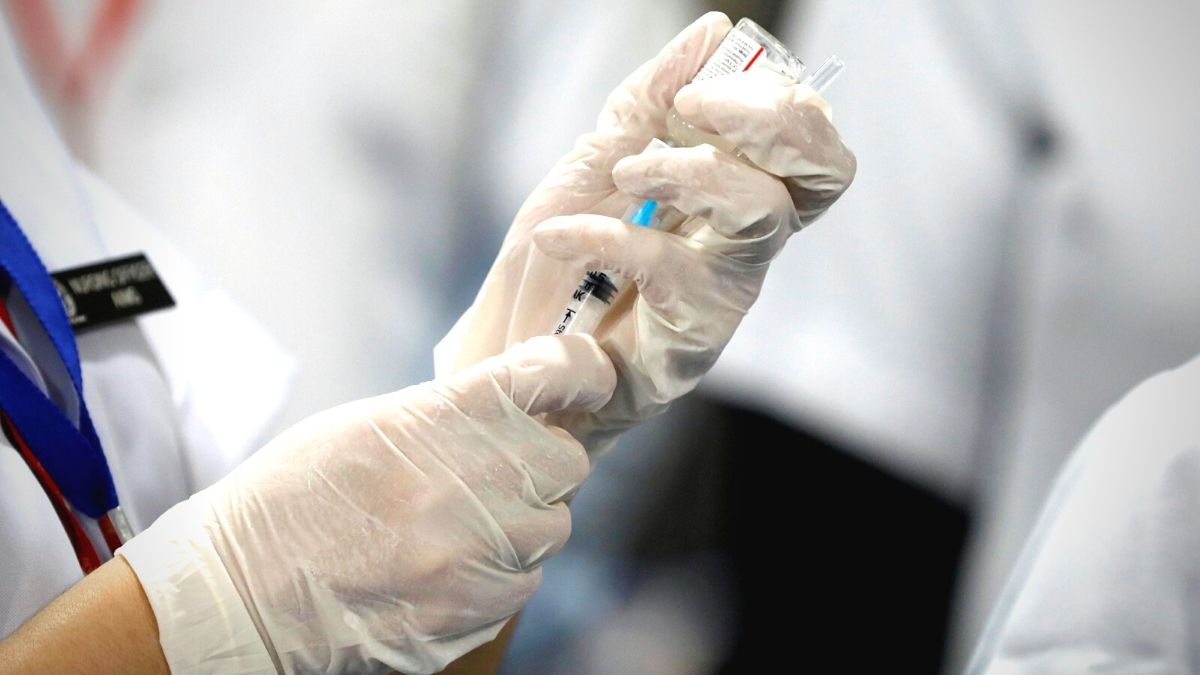 The World Health Organisation (WHO has suspended the supply of Covaxin (Bharat Biotech) through UN procurement agencies and recommended that countries using the vaccine to take action as appropriate.

In a statement issued on April 2, the WHO said the suspension was in response to the outcome of a WHO inspection on14 – 22 March 2022, and the need to conduct process and facility upgrade to address recently identified deficiencies in good manufacturing practices (GMP).

The manufacturer, India-based Bharat Biotech, has committed to addressing the GMP deficiencies. It is reportedly developing a corrective and preventive action plan for submission to the Drugs Controller General of India (DCGI) and WHO.

“In the interim and as a precautionary measure, the company has indicated that it will suspend production of Covaxin for export. As a consequence, supply will be interrupted for the foreseeable future,” the WHO said.

In March 2021, Bharat Biotech received emergency use authorisation for Covaxin from Mauritius – despite concerns then by WHO Representative in Mauritius, Dr Laurent Musango.

Nonetheless, 200,000 doses of Covaxin were supplied to Mauritius under India’s ‘vaccine maitri’ programme and administered under the government’s vaccination drive.

The exercise was criticised by independent MP Nando Bodha, questioning on “how an order of 300,000 doses of AstraZeneca has become a Covaxin delivery.”

He had also urged authorities to wait before using the Covaxin.

“We need transparency. We are faced with problems that make us ask new questions. This vaccine issue is being handled in an amateur fashion,” he said.

Only days later, local media broke the news that Covaxin, sold in India at $3.40 had been purchased by Mauritius at $15.

Health Minister Kailesh Jagutpal was cited as revealing then that his ministry submitted
an “emergency use authorization” and a “purchase order” for the purchase of one million doses of Covaxin.

“The company (Bharat Biotech India Ltd.) told us that 250,000 doses were ready at a cost of $15 a unit. The Bank of Mauritius proceeded with the payment of US$3million (approx. Rs120million).”

Months later, in mid-2021, the Hyderabad-based vaccine maker saw an order  of 20 million doses from Brazil being cancelled after charges of irregularities against Brazilian President Jair Bolsonaro’s government.

According to the Times of India, there were allegations that at $15 a dose, Covaxin was priced higher than other cheaper options like the Pfizer vaccine.

Prior to that, in March 2021, Brazil’s health regulator Anvisa had refused to grant GMP certification to Covaxin after investigators 12 major and 14 minor non-conformities.

These together indicated a significant risk to Covaxin’s manufacturing and product quality assurance and hereby implying a health risk for users.

Reacting to the WHO, Bharat Biotech responded in the Times of India: “Certain highly sophisticated equipment, which were required to enhance the process stringency, were unavailable during the pandemic. It has to be stressed that the quality of Covaxin was never compromised at any point in time.”

Inputs from WHO and The Times of India