Whistleblowers have nowhere to hide in Mauritius
Advertisement 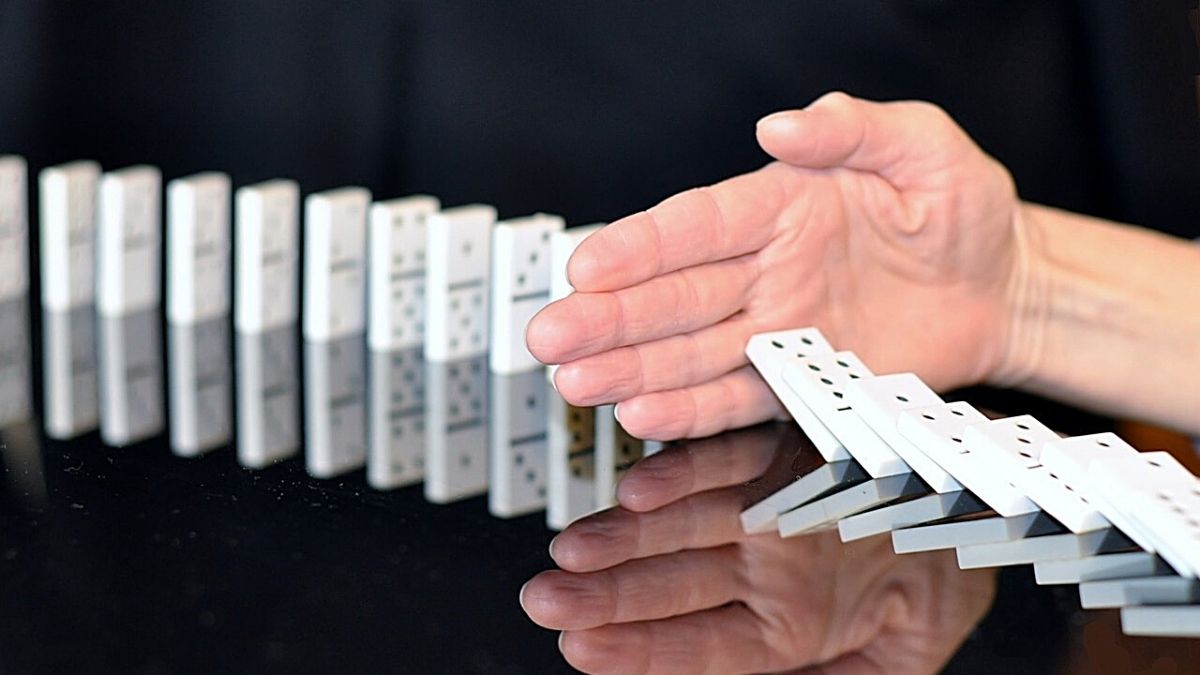 How can people be expected to expose corruption and other crimes if they aren’t protected?

On 18 October 2020, the half-charred body of a man was discovered in the sugarcane fields alongside a stream near the village of Moka in Mauritius. This incident was initially dismissed as just another senseless killing on the idyllic island.

However, as the investigation proceeded, the victim was identified as Soopramanien Kistnen, a construction contractor and former member of the Mouvement Socialiste Militant – the majority in the country’s ruling coalition.

The police initially ruled the death as suicide, but after further investigation and pressure by civil society, it was determined to be a murder. It later emerged that before his death, Kistnen was about to expose a corruption scandal involving the government’s purchase of public protective equipment.

So it appears that Kistnen’s death may not have been a senseless crime, but rather an indication of the dangers faced by anyone willing to blow the whistle on corruption (or any other type of crime).

Transparency International defines whistleblowing as ‘the disclosure of information about a perceived wrongdoing in an organisation, or the risk thereof, to individuals or entities believed to be able to effect action.’

The importance of whistleblowers in shedding light on complex crimes such as corruption, organised crime and terrorism cannot be overstated.

They provide information crucial for law enforcement to detect and investigate these crimes, especially given their often concealed nature.

Whistleblowers are vital in shedding light on complex crimes such as corruption, organised crime and terrorism

The risks that whistleblowers face vary. Some are fired and left without an income; others receive threats to themselves and their families. More severe cases include violence and, as in the case of Kistnen, death. These risks are heightened when the information divulged implicates prominent people. The latter often have the wealth and influence to harm whistleblowers and their relatives or interfere with legal processes.

Given the risks and often deadly consequences of whistleblowing, it can be a huge decision that whistleblowers have to take when exposing corruption. They provide information to the authorities and become involved in the legal case against the accused as key witnesses. Witness protection is therefore critical.

Despite their crucial role in uncovering complex crimes and the risks they expose themselves to, limited attention has been paid to protecting whistleblowers across Africa.

Few measures have been put in place to ensure the safety of whistleblowers or witnesses.

These include going into hiding, relocating or changing identities, and providing ongoing police protection that forms part of witness protection programmes.

Both conventions request states to ‘provide effective protection from potential retaliation or intimidation for witnesses.’

Although the protection of whistleblowers is one of the foundations of an effective criminal justice system, witness protection programmes are almost entirely absent in Africa. South Africa became the first country on the continent to develop a comprehensive witness protection law in 1998.

Yet events such as last year’s killing of Babita Deokaran, a provincial health department official who was a crucial witness in a corruption case, bring the efficacy of the country’s whistleblower system and policies into question.

Although Mauritius ratified UNTOC in 2003 and UNCAC in 2004, the country doesn’t have whistleblower protection legislation.

The only reference to a form of such protection is found in section 49 of the Prevention of Corruption Act 2002, which provides the whistleblower with immunity from civil or criminal liability.

The result is that whistleblowing happens at people’s own risk, as demonstrated in the Kistnen case.

Developing and adopting comprehensive legislation on whistleblower protection and implementing comprehensive strategies would be a clear signal from the Mauritian government that the declarations to rid the country of corruption carry weight.

Using the UNCAC Technical Guide on Articles 32 and 33 as a foundation or framework could help lawmakers develop the law. Elements of the South African Protected Disclosures Act of 2000 may also be relevant to the Mauritian context.

Key aspects to consider include clarifying terms such as ‘witness’, ‘expert’, ‘relatives’ and ‘persons close to the witness’; the sectors, entities and departments the law will cover; the provision of adequate physical protection from potential retaliation or intimidation; and arrangements with other states for whistleblowers’ relocation.

Countries like Mauritius need to protect current and future whistleblowers

The state would need budgetary allocations to provide adequately for the protection of witnesses. In addition to legislation, a comprehensive framework and system for dealing with whistleblowers need to be established and institutionalised within government.

There are certain requirements when building a witness protection programme.

Also needed are standard operating procedures to ensure effective physical and psychological protection, and a ministry or agency responsible for their protection (this could be the police or prosecuting authority or a joint effort).

The responsible agency requires appropriately skilled teams with adequate funding to discharge its duties effectively. An independent unit must be established to oversee the practices and ongoing positive results of this programme – this will build the programme’s credibility and increase trust in the state’s commitment to penalising corruption.

A manual should be developed to guide the public sector to interpret the relevant legislation and implement related policies.

To further encourage whistleblowers to come forward, it is essential to offer some form of incentive for individuals to expose corruption, organised crime or other wrongdoing. This could be a monetary reward allocated from recovered funds due to the whistleblower’s disclosure. Other incentives could include recognition (dependent on their consent and safety) or promotion at work.

It is essential for countries like Mauritius, often perceived as one of Africa’s best-governednations, to protect current and future whistleblowers. A first step is undoubtedly adopting appropriate legislation. Following that could be implementing comprehensive institutionalised protection systems to prevent others from needlessly losing their lives.

This article was first published by ISS Today.

Why be optimistic about Mauritius after the oil spill?

The macaque monkeys of Mauritius: an invasive alien species, and a major export for research