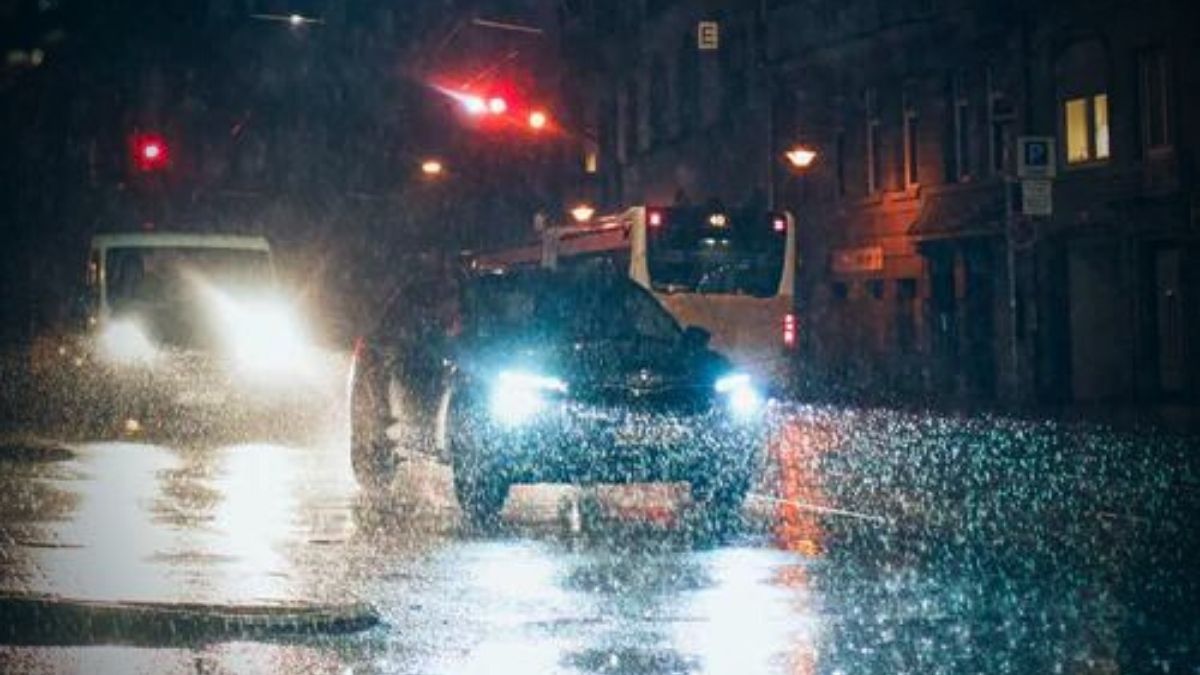 According to the Met Office, the atmospheric conditions remain very moist and unstable over our region. Cumulative rainfall resulted in several stations confirmed that torrential rain conditions are persisting.

Active clouds will cross the island from North to South causing widespread showers on Saturday afternoon and evening.

These showers will be heavy at times with thunderstorms, causing severe water accumulation in flood prone areas.

“Given the soil is already saturated with water from rainfall of the previous day, rivers and other water courses will overflow with high risk of local flooding or flash flood,” the Met Office said.

Scattered moderate to heavy thundery showers will persist on Sunday 03 April 2022, though the rainfall intensity is expected to decrease gradually.

However, the rivers and other water courses will remain flooded.

Wind will blow from the Eastern sector 25 to 35 km/h with gusts that may reach 70 km/h in exposed areas, particularly during heavy showers.

The public is advised to be cautious during  manoeuvres on tall buildings and other high structures and while driving along roads with crosswinds.

Sea rough beyond the reefs with waves of the order of 3 metres.

Ventures in the open sea as well as in the lagoons are not advised.


The public is advised to:
1. Remain in safe places and avoid open areas, hikings, sea ventures and sheltering under trees during thunderstorms.
2. Avoid places prone to water accumulation, river banks and other water courses.
3. Be very cautious on the roads due to reduced visibility resulting from heavy rains and fog patches