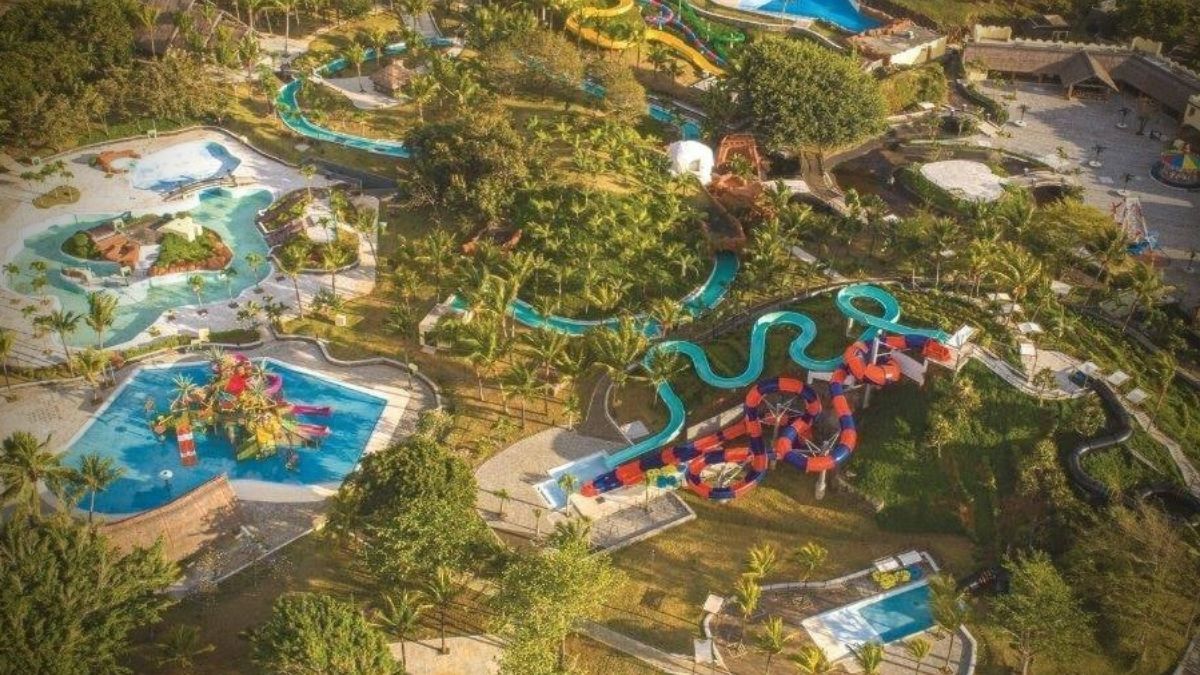 The Independent Commission Against Corruption (ICAC) has begun investigations into the high renovation the Splash and Fun Leisure Park.

This was revealed by Agriculture Minister Maneesh Gobin after the Leader of Opposition Xavier-Luc Duval questioned him in Parliament over what is described as a “damning” internal report.

The Sugar Investment Trust is a body corporate established under the Sugar Industry Efficiency Act in 1994 and it operates purely on a commercial basis under the Companies Act 2001. It operates under the purview of the Ministry of Agriculture.

The document allegedly brings to light irregularities around the renovation of the entertainment park managed by the state-owned SIT Leisure Ltd.

Minister Gobin said auditors reports have nevertheless been kept secret. “The ICAC is inquiring. If there has been any mismanagement, the ICAC will take action,” he said.

“Small planters are asking for a full commission of inquiry, not only into SIT Leisure Ltd, but also into SIT itself,” Duval claimed.

The refurbishment of the Splash and Fun Leisure Park began in 2018 at an estimated cost of Rs 350 million. However, works are not reportedly completed and most sections of the park are said to be in a poor state.

l’Express claimed that “55,000 small planters and other sugar industry employees who are shareholders of these companies are desperate.”

“After being used to comfortable dividends, they have received almost nothing for years, mostly due to mismanagement, cronyism,” it said, saying the SIT was now the story of a “flagship that turned into bagasse.”

Payment at petrol stations: bank cards out, my.T money in