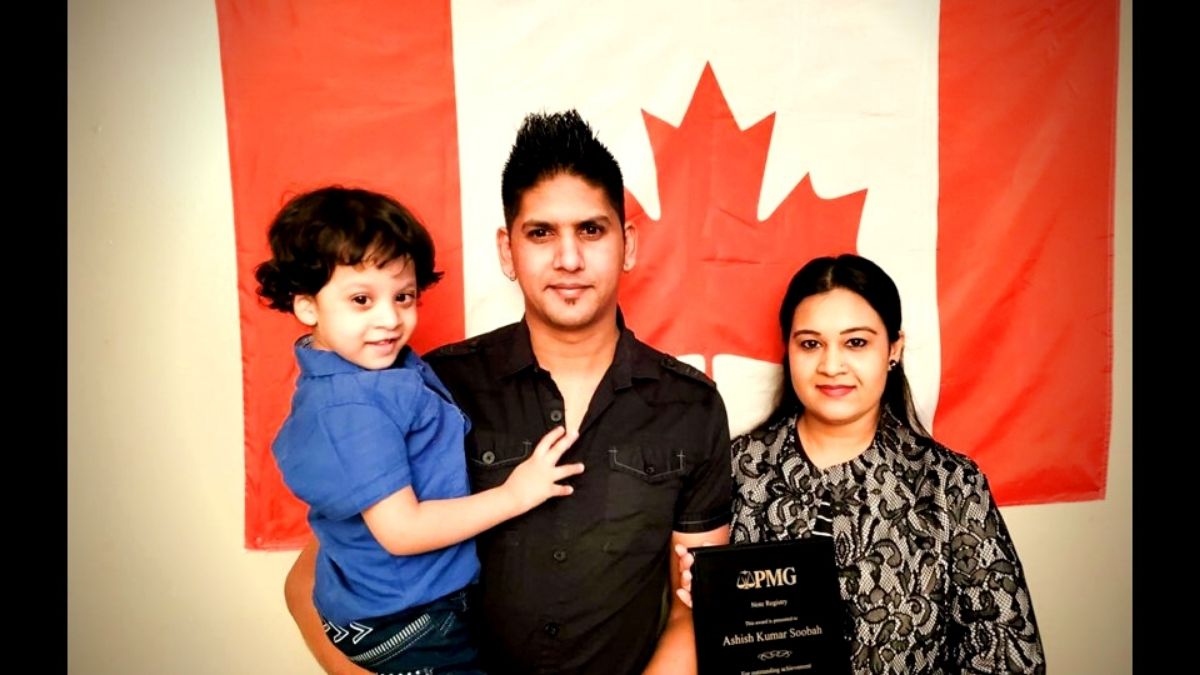 Mauritian Ashish Soobah, who now lives in Carlyle, in the province of Saskatchewan, Canada, has earned international recognition for his love of collecting coins and banknotes.

Reporting on the achievement, local paper SaskToday said every year, Paper Money Grading (PMG) gives awards to the top sets in the PMG registry. PMG is a free online platform where collectors register and display their PMG-certified notes and compete against other collectors around the world for recognition and prizes.

Soobah was one of the winners for the World Best Set with his full set from Canada for 1935-2021, including replacement banknotes.He is a well-known collector for his Mauritius and Canadian banknotes.

Soobah was offered work as a heavy duty mechanic in Canada, arriving at the end of June 2012. He had a weekend off before his first day of work, so he started to check the Canadian dollar that he received for exchanging Mauritius rupees.

He realized there was a $5 bill from 2006-2010 that had the corner missing but was in paper while others were plastic.

He started buying more and more and by the end of 2016 he already had a good collection of paper money and coins.

In 2017, Soobah moved to Carlyle with his wife Ria after he secured a job as a heavy duty mechanic at Spearing Service. He started to invest more time and money in this hobby, and from July 22-28, 2017, he had his first coins and banknotes show in Carlyle.

Soobah decided to build a full set of currency rated gem 66 for his 1935 to date collection. He continued to push his hobby to another level and by the end of 2020 he had a nice set.

He came across the PMG competition while reading in January 2021. Soobah had 10 months to prepare himself.

Soobah started to spend hours reading researching without missing a single day in those 10 months.

And he realized it was not going to be easy as Canada had won only once in the 11 years for a 1935 to date set.

The competition started in December 2021 and it took a little more than a month to decide the winners. Soobah was notified on Jan. 7.

This pushed Soobah to the top ranking in the category with a lead of 27,000 points.

Soobah also received a personalized plaque for his outstanding achievement.

PMG featured a set belonging to Soobah in February. PMG wrote Soobah began assembling his set just a year ago.

“This set is a pleasure to view. Ashish had set the bar high for his fellow competitors, to be sure. Offering an extensive and colourful presentation of the evolution of the Canadian dollar,” PMG wrote.

“Thank you Ashish Kumar Soobah, we appreciate your contributions to the PMG registry with this set and so many others.”

Soda tax reduces consumption among Mauritian boys, but not girls