COVID-19 restrictions could be extended for another three months
Advertisement 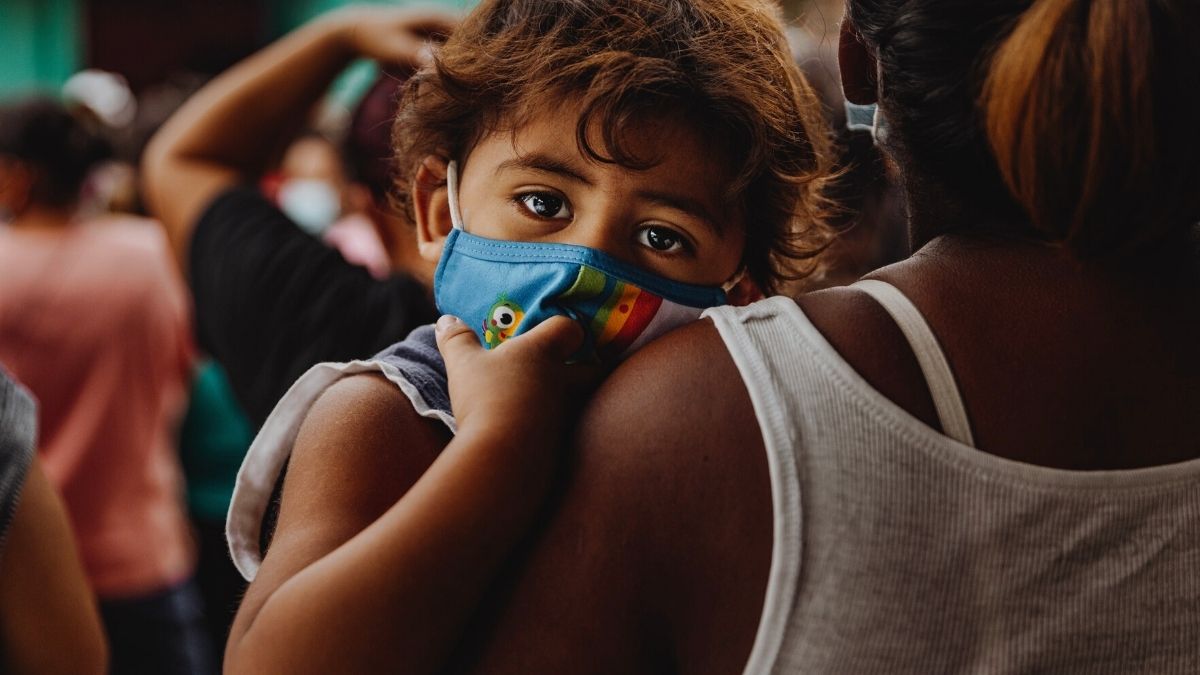 Sanitary restrictions could be extended by another three months, in the wake of soaring COVID-19 cases and related deaths, according to Media reports.

The restrictions were due to expire on 31 March, but with an average of over 100 new cases and two to three deaths per day, things seem to be far from being normal, l’Express reported.

It said after the meeting of High Level Committee on Thursday, some changes could however be implemented: The number of people having access to places of worship could be increased from 10 to 50. Everything else will remain as is.

“In England or France, it didn’t take long before we saw a spike in cases soon they dropped sanitary restrictions,” it cited a source at the Ministry of Health as saying.

Several regulations under the Consolidated Quarantine Act have so far been annulled – the number of days of isolation has been reduced from 10 to 7 days for positive patients, while negative contact cases no longer need to isolate themselves.

Additionally, PCR tests are no longer mandatory before departure to Mauritius since March 12.

Ram Nowzadick, president of the Nursing Association welcomed the gradual lifting of restrictions.

“A good chunk of the population has been infected and has thus developed natural immunity. However, we are still far from having achieved herd immunity and we are not immune to another variant.”

The president of the Nursing Association suggested that the restrictions be maintained until December.

Protests in front of PMO, MBC over gaffes against Catholic Church