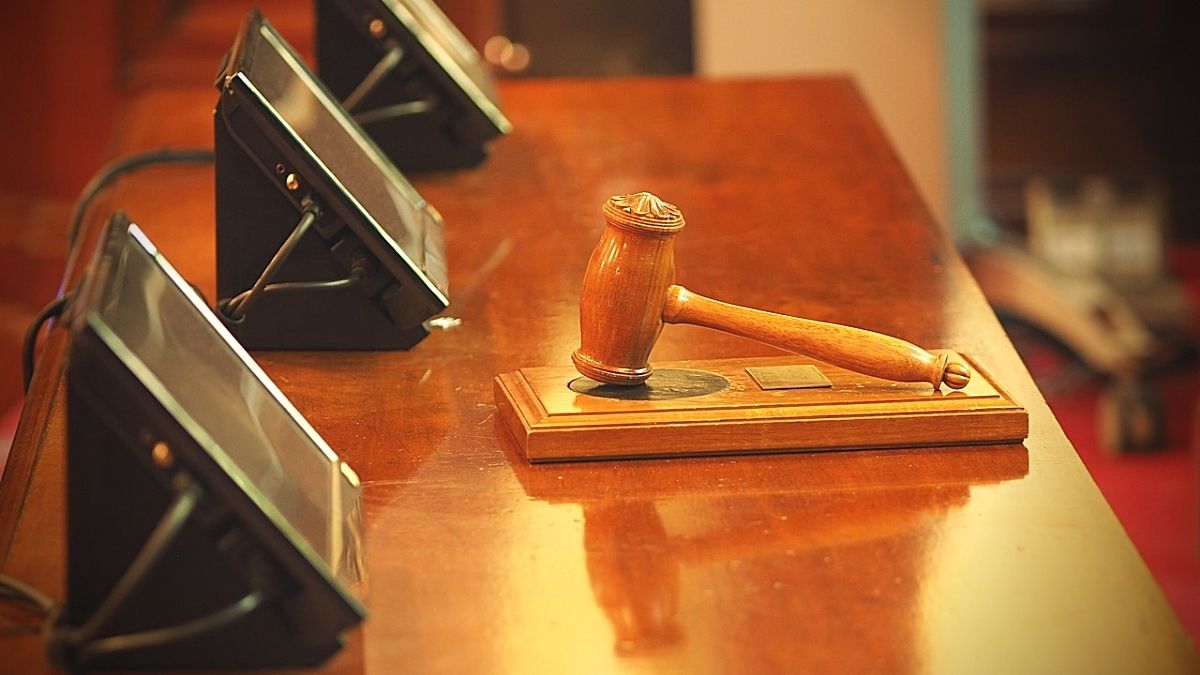 An ongoing trial in a US Court last week has revealed that international fugitive financier Low Taek Jho (Jho Low) wanted to buy a Mauritian bank to allegedly effect large fund transfers without being subject to questions and documentations.

Low is accused of being the mastermind of the massive fraud, which prosecutors allege was a scheme to siphon US$4.5 billion from 1MDB into Low’s personal accounts.

Reporting on the court case, The Edge Malaysia Weekly cited former Goldman Sachs banker Tim Leissner as revealing how he and a Thai businessman friendly to Jho Low, failed in their bid to buy a controlling stake in Century Banking Corp (CBC) in Mauritius.

Leissner is the prosecution’s star witness in the ongoing trial of former subordinate Roger Ng Chong Hwa, who is charged with fraud in the 1Malaysia Development Bhd (1MDB) scandal.

Leissner reportedly claimed during cross-examination that Jho Low had looked for banks to engage in general banking transactions and also to do business with, but because of increased scrutiny on 1MDB in the media, it was “easier” to acquire a bank or part of a bank.

“Jho was looking for banks that would accept him as a client, where he could do banking transactions, meaning deposit money as well as transact in funds, wiring them [and so on], so he was really primarily interested in doing banking business with a bank.

“However, he also at around this time felt that maybe given that he had been declined by many banks by now because of all the articles, that, in fact, it would be easier to actually own a bank or part of a bank to enhance his possibility of doing that kind of business.”

The bid was reportedly blocked by the Bank of Mauritius (BoM) following concerns over Leissner’s involvement in the 1MDB scandal. The US Federal Bureau of Investigation (FBI) was subsequently notified of the bid, according to a November 2017 Wall Street Journal report.

In addition to his bid to acquire a controlling stake, the report added that Leissner had applied to Mauritian authorities to become an executive and board member of CBC but his application was later rejected over “compliance concerns”.

Separately, CBC’s banking licence was revoked on Aug 24, 2020, by BoM following investigations that revealed that “significant illicit transfers” of funds linked to 1MDB had passed through the bank, but it had allegedly failed to take action despite repeated warnings.

According to the local Le Defi newspaper back then, the Independent Commission Against Corruption (ICAC) and the FBI found that several million rupees believed to be from 1MDB had passed through CBC accounts belonging to an “ultimate beneficiary” who had taken refuge in Thailand.

Quoting a source, the report also cited the July 2020 conviction of former prime minister Datuk Seri Najib Razak on seven charges relating to the misappropriation of monies belonging to SRC International Sdn Bhd — a wholly-owned subsidiary of 1MDB — as part of the revocation.

Najib was found guilty by the High Court on all seven counts of abuse of power, criminal breach of trust and money laundering. The Court of Appeal upheld the decision in December 2021.

Najib is appealing against the decision in the Federal Court.

Original article at The Edge Malaysia