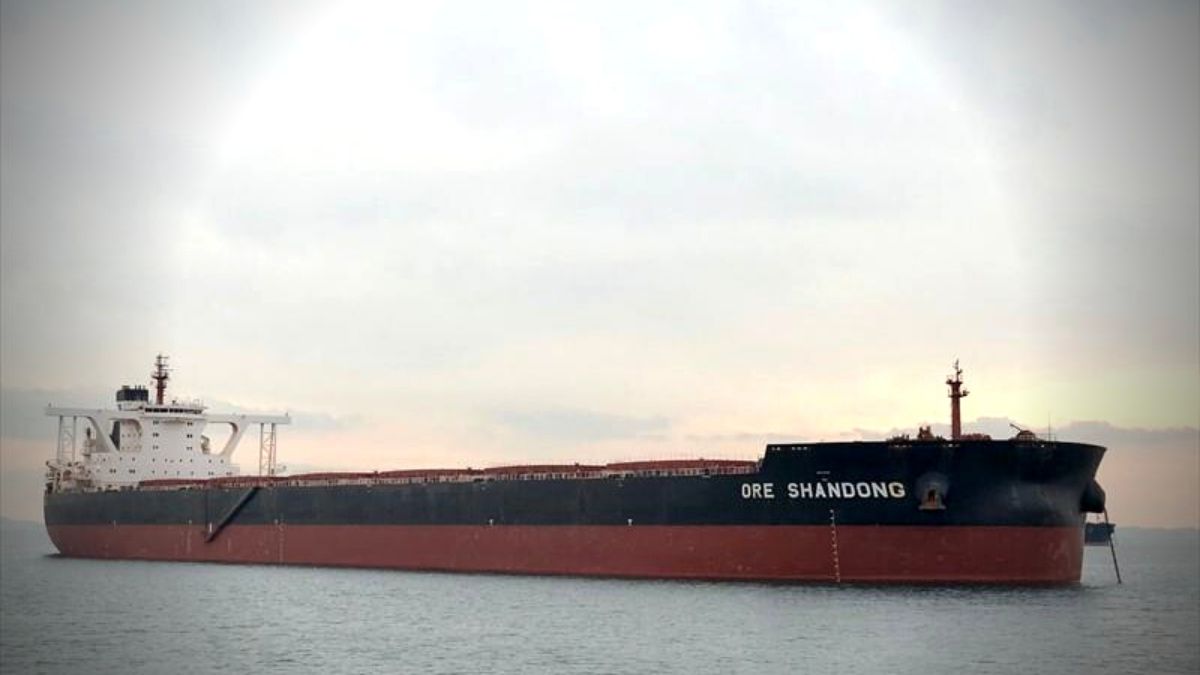 The ore carrier (MV) Ore Shandong, a cargo ship under the flag of Hong Kong, is still drifting near Coco Island, St. Brandon,  about 430 kilometres northeast of Mauritius, after reporting an engine failure.

According to reports, the Marine Rescue Coordination Centre of the National Coast Guard contacted the Master of the Vessel who revealed that several attempts to repair defects on the engine had been unsuccessful.

MV Ore Shandong was drifting in a North-North West direction towards Coco Island at a speed of 01 Knot.

The ship has 7,000 tons of diesel in its reservoirs, twice the volume of the MV Wakashio. It left Malaysia on 26 February to head to Brazil with 23 crew members.

“All authorities involved in the National Oil Spill Contingency Plan (NOSCP) were requested to be on alert in case of an eventual oil spill in the Exclusive Economic Zone of Mauritius and to be prepared for the activation of the NOSCP in line with provisions laid down in the Environment Protection Act,” read Cabinet papers of 18 March.

The Regional Coordination Operations Centre, based in Seychelles, has reportedly also been notified of the incident and has been requested to remain on alert in case any assistance was required.

The Office of the Regional Council of Reunion Island, based in Mauritius, has also reportedly notified.

On 17 March 2022, Alp Keeper, the tug appointed by the owner, left the port of Cape Town for the towing of MV Ore Shandong.

MV Ore Tianjin which is also sailing in the region will be called upon to act in case MV Ore Shandong continues to drift towards Coco Island.