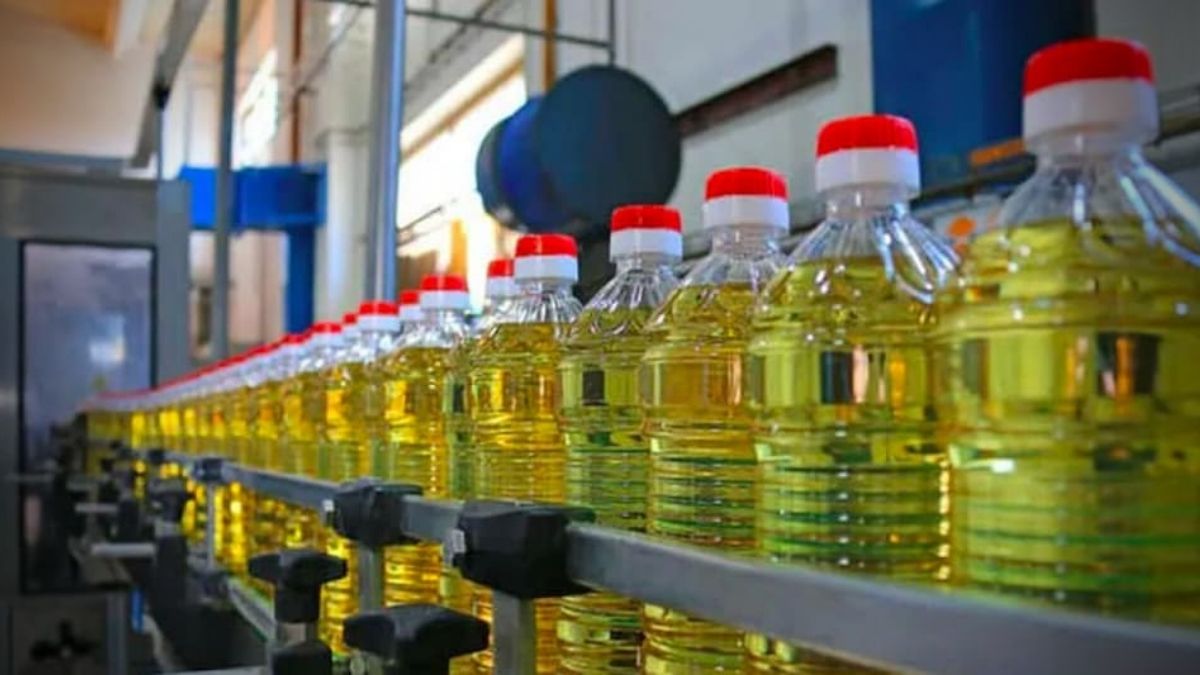 All retail outlets in Mauritius have been urged to limit the sale of edible oil to a maximum of 2 litres per person.

The instruction was issued by the Ministry of Commerce this Friday, March 18 after several countries further restricted exports of edible oil to Mauritius to maintain domestic supplies.

Defi Media reported that local suppliers claim to have a stock that will last only around three weeks.

Supermarkets and convenience shops said the supply of the liquid has been halved.

The newspaper cited the State Trading Corporation (STC) as explaining that the import of bottles of edible oil has been suspended since December 2021.

The state-owned entity considered the prices as too high and has been looking for alternative suppliers ever since.

An unnamed source at the Ministry of Commerce was quoted as saying that he was aware of the situation and discussions are on with the importers on the way forward.

Last week, Indonesia, the world’s biggest producer and exporter of palm oil instructed local companies to sell 30% of their planned exports of crude palm oil and olein at home, under a scheme known as Domestic Market Obligation (DMO).

The tightening of restrictions will remove some 100,000 tonnes of vegetable oil from a global market already suffering a squeeze in supplies after Russia’s invasion of Ukraine, which is a key global supplier of sunflower oil.

The Black Sea accounts for 60% of world sun oil output and 76% of exports, so the uncertainty over how the crisis in the region may impact crop production and movement has prompted buyers to seek alternative oils.