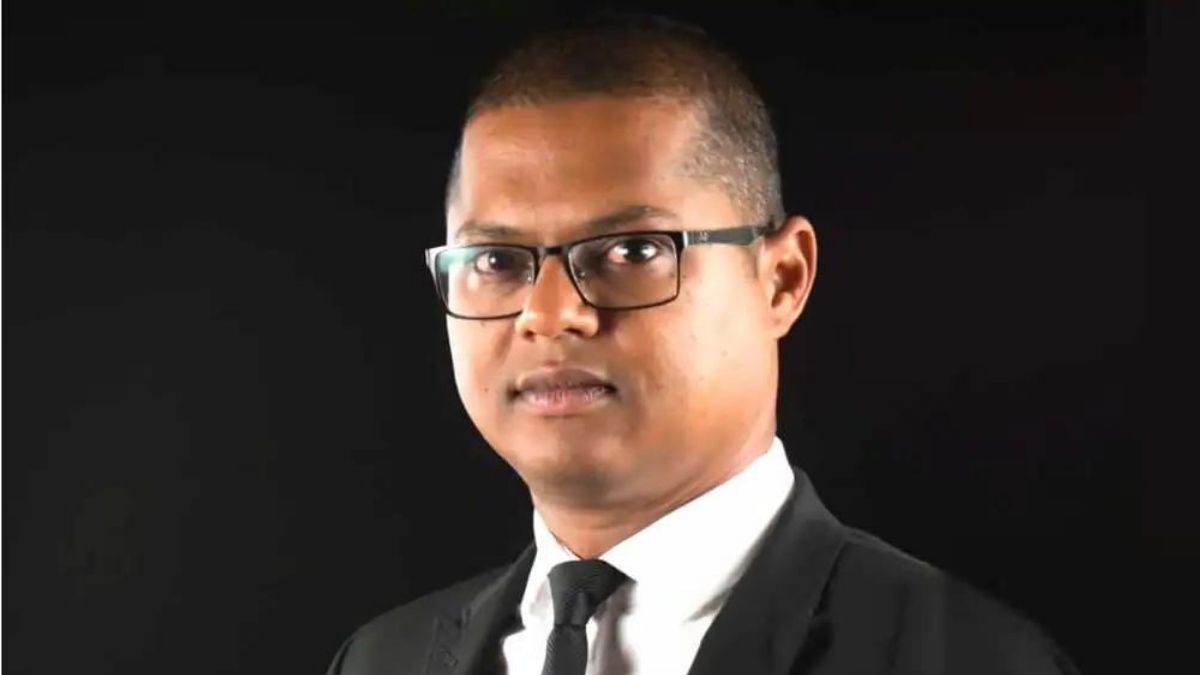 The Chairman of the Mauritius Tourism and Promotion Authority (MTPA), Nilen Vencadasmy, has slammed the door on the organization.

According to media reports, the resignation was triggered by “difficult relations” between him and Steven Obeegadoo, Deputy PM and Minister of Tourism.

Media reported that Nilen Vencadasmy was absent during the presentation of the 2022 strategy for the tourism industry on Wednesday morning.

During the presentation, Obeegadoo presented a tourism recovery plan entitled “Relaunching Tourism As One Mauritius”.

He said he informed the Prime Minister of his decision that, “regretfully, I am not in a position to accept any extension/renewal of my contract as Chairman of the MTPA.”

“It has been an honor and indeed a privilege to be at the helm of the Tourism Office during such a decisive period in our country’s history. And I must say that I am quite proud of the effort put together by all of us to realise my vision of what the industry should be: UNITED – no pun intended.”

“I leave the Chair with the enormous satisfaction of having personally contributed to the construction of a solid partnership between the public and the private sector, indeed an unprecedented achievement.”

“We have been able to forge this partnership together during the most difficult of times and my only wish is that this synergy thrives on independently of individuals.”

“We have together been very busy building the restart strategy, ever since our first Joint Committee meetings back in March 2020, and the early signals are there to confirm that we will have a fantastic year ahead.”

“I thank you all and wish the industry “bonne continuation”.