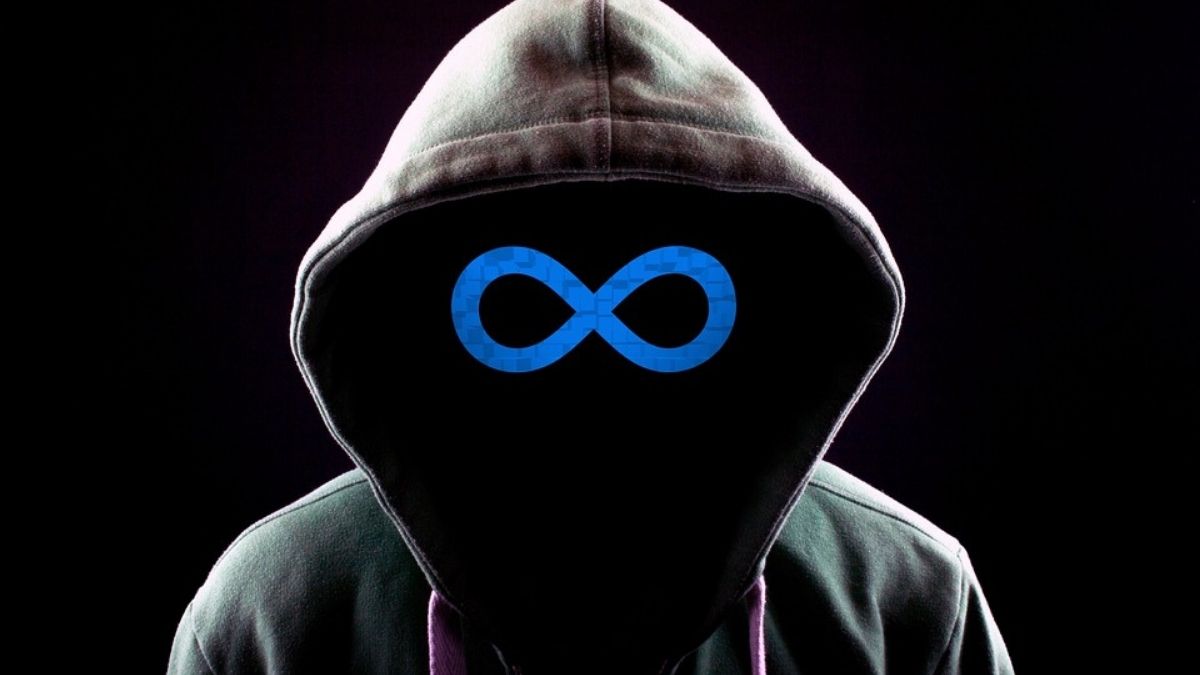 South Africa is reportedly initiating legal proceedings against Meta, after the country’s competition regulator, the Competition Commission, found as uncompetitive the global platform’s alleged intention to block the government’s startup GovChat and #LetsTalk from using its WhatsApp Business API.

South Africa’s watchdog has been investigating claims of unfair conduct against the startup since March 2021.

It has referred Meta (formerly Facebook) for prosecution to the Competition Tribunal, which adjudicates complaints of restrictive practices and abuse of dominance, it said.

In its referral, the regulator recommends that Meta is made to pay the “maximum penalty” — a fine of 10% of the U.S. company’s local turnover.

The commission alleges that Meta threatened to block GovChat and #LetsTalk from using its WhatsApp Business API “in or about” July 2020.

It adds that Meta imposed unfair restrictions on data usage by the startup, limiting its ability to innovate and develop new products and services that could potentially compete with Meta’s products.

“ … the terms and conditions governing access to WhatsApp Business API are designed to shield and insulate Facebook from potential competition, such as the potential competition presented by GovChat and enormous data it has been able to harvest which enables it to develop new services and products,” said the regulator in a statement issued on 14 March 2022.

This is in contravention of the Competition Act, sections 8(1)(d)(ii), alternatively 8(1)(c) and in the further alternative 8(1)(b). The Act prohibits a dominant firm from abusing its dominance by engaging in exclusionary conduct geared at preventing competitors or potential competitors from entering into, participating, and expanding in a market.

GovChat was launched in 2018 by the South African government as a citizen engagement platform that uses the WhatsApp Business API to facilitate real-time communication. It now has 8.7 million active users and has processed over 582 million messages, as per government data.

In addition to the platform being a source of alerts and complaints on civic issues – like potholes on roads – GovChat has been used by the government to process social security applications, including for distress support during the COVID-19 pandemic.

Over 13.3 million applications have reportedly been submitted through the GovChat platform.

The referral for prosecution comes days after competition supervisory bodies from five African countries, including South Africa, signed a memorandum of understanding that would, among other agenda, foster collaborative action against the obstacles that limit the emergence and expansion of African digital platforms.

The other parties to the agreement were Egypt, Kenya, Mauritius and Nigeria.

Responding to the statement by South Africa’s Competition Commission, a spokesperson from Meta was cited as telling TechCrunch that there was, “no evidence to suggest that WhatsApp has tried to exclude any firm from the market or engaged in anticompetitive conduct.”

Meta also reportedly stated that GovChat was a private business that had breached set terms by “signing up organizations to the WhatsApp API without going through our on-boarding process. This is required for all organizations who wish to use our service and means we know who is using our services and that organizations agree to our privacy practices. WhatsApp will defend its right to take all reasonable steps to protect its proprietary WhatsApp Business API and the interests of users across the world,” Meta reportedly said in the statement.

It claimed that GovChat has “repeatedly refused to comply with our policies which are designed to protect citizens and their information, preferring to prioritise its own commercial interests over the public. We will continue to defend WhatsApp from abuse and protect our users,” said the spokesperson.

Globally, Meta has been subjected to various kinds of scrutiny for possible anticompetitive behavior. Just last week, the European Commission opened a formal antitrust investigation to assess whether an agreement between Meta and Google, code-name “Jedi-Blue,” for online display advertising services may have breached EU competition rules.

Meanwhile, the U.S. Federal Trade Commission is suing Meta for illegal monopolization, alleging that the social media giant is illegally maintaining its social networking monopoly through anticompetitive actions, including the acquisition of Instagram and WhatsApp nearly one decade ago.