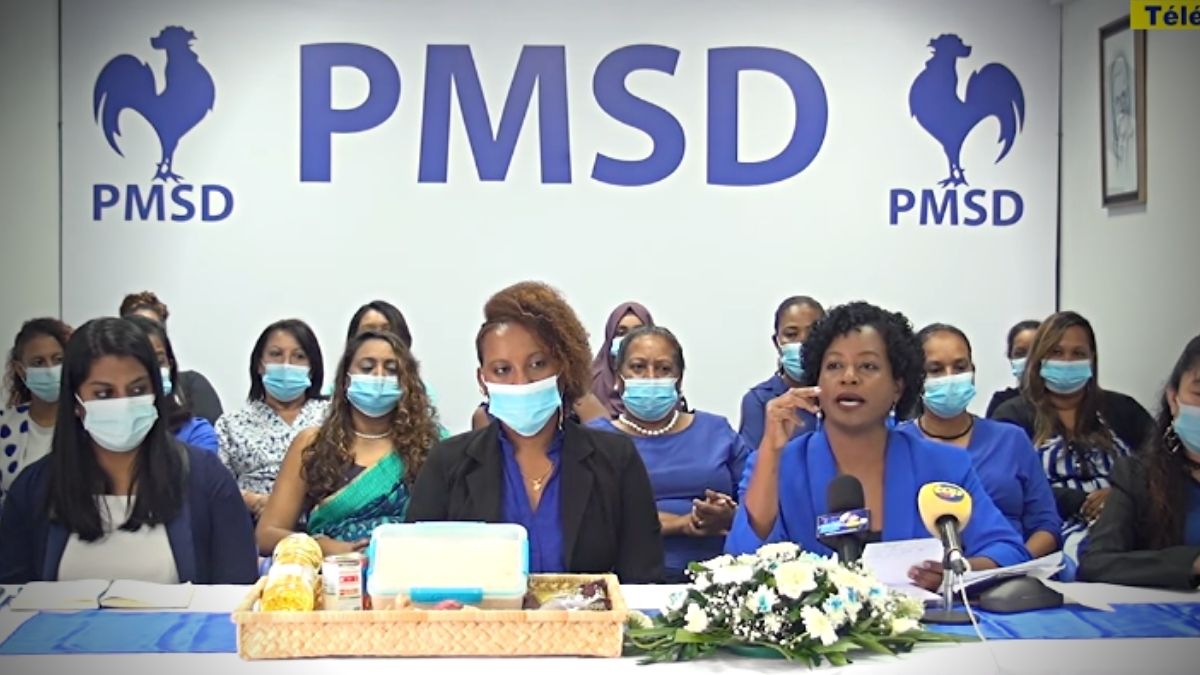 As a sign of solidarity with the people, the government should abandon “useless projects”, according to Aurore Perraud, a member of the women’s wing of the opposition PMSD party.

In these difficult times for consumers, the purchase of a new helicopter (Rs1.5billion) and Molnupiravir at Rs 70 per pill (est. normal price at Rs8.90) are “examples” of “the irresponsibility and incompetence of the government”, she claimed.

“People have no jobs, no money, no food. Put people first. Suspend these useless projects and make your countrymen’s welfare become your priority,” she urged.

Perraud also criticised the delay the in payment of old-age pensions.

“This year, during six to seven months, the payment of the pension will be made either on Friday or on the weekend. What are we going to say to these old people? Are we going to tell them to wait four days to take their medicine or to pay their bills, with interest? We tell the government that its response is not justified. The government is squandering (public) money while the people are suffering,” she claimed.

Several government projects, said to be costing billions of rupees, have been criticised as being “unnecessary in the current economic circumstances.”

Another one resigns from the MMM, denounces ‘clique’