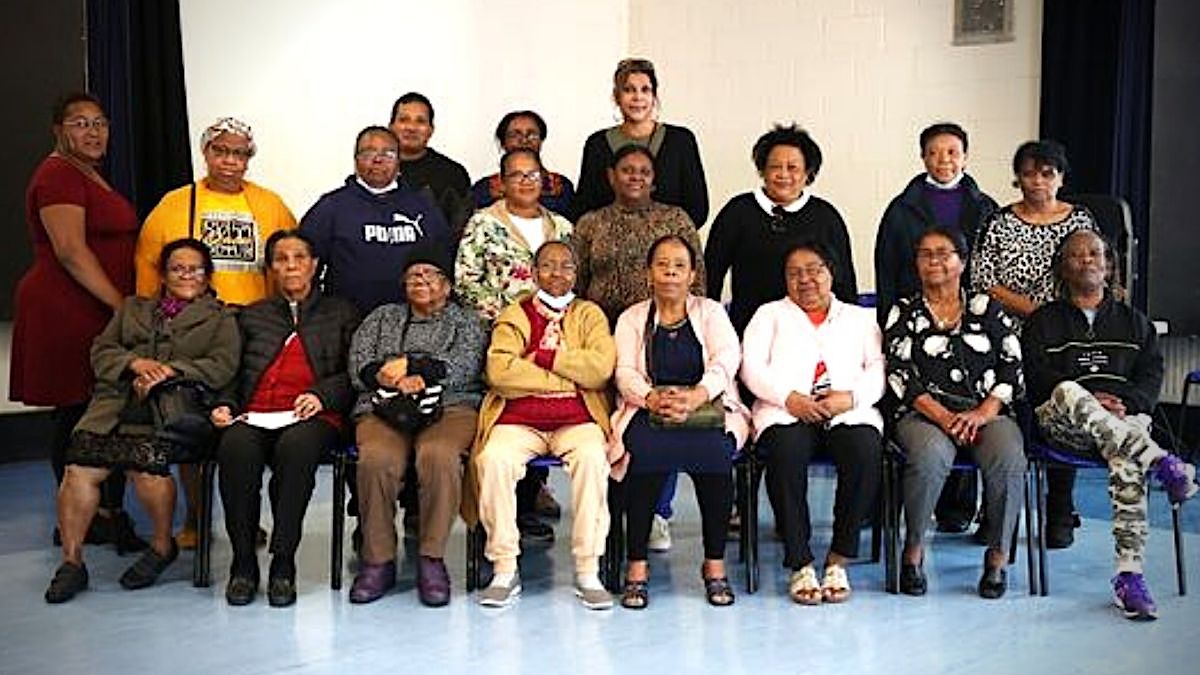 Members of the Chagossian community in Crawley (Image: Martin Burton/SussexLive)

Chagossians living in the UK are reportedly “sad and angry” after Mauritius claimed their home islands in the Indian Ocean.

In an article published by the platform Sussex Live, UK Chagossians described the Mauritian efforts to claim the Chagos Islands as being “far from genuine”.

An international dispute has broken out in recent days after a Mauritian delegation challenged the UK’s ownership of the Chagos Islands by planting the Mauritian flag.

Mauritian Prime Minister Pravind Jugnauth described it has a “historic moment”, stating that it is now time for the UK to cede its control.

The Foreign Office reacted maintaining that “the UK has no doubt as to our sovereignty over the British Indian Ocean Territory, which we have held continuously since 1814. Mauritius has never held sovereignty over the territory and the UK does not recognise its claim.”

The UK first took control of the Chagos Islands from Mauritius when the latter was granted independence in 1968.

The population of the archipelago – which included more than 60 islands – was then moved to Mauritius and Seychelles in order to make way for a US military base.

Sussex Live recalled that many Chagossians then settled in Crawley during the early 2000s after the British government allowed any islanders born between 1969 and 1982 the chance to apply for British citizenship.

Mauritius has now stated that the UK’s control of the island is against international law, and three UN bodies have now ruled that the islands should be handed to Mauritius.

But while this diplomatic debate roars between the UK and Mauritius, many Chagossians argue they are not being given a say, it reported.

Sussex Live cited Frankie Bontemps, a 53-year-old Crawley-based spokesperson of the Chagossian  community, as being “very sad and angry” at Mauritius’ claim, stating that the country is “using the Chagos Islands once again.”

He told SussexLive: “The argument seems to be between the British and Mauritian states, but what about what the Chagossian people want?”

“When you think of all the suffering experienced by the Chagossian people, the only winner is the Mauritian state.

“Its independence was granted on the back of the Chagos people, we were sacrificed.

“We just want our people to have our own say. I know most Chagossian people would prefer the islands to remain under British control rather than being transferred to Mauritius.

“For them it is out of the question to have resettlement on the main island.

“I fear we will be sold out by the Mauritian government.”

The Chagossian also deplored that Agalega, an island to the north of Mauritius and the birthplace of his grandmother, “has been cleared and leased to India for use a military base.”

“We don’t want history to repeat itself,” claimed.