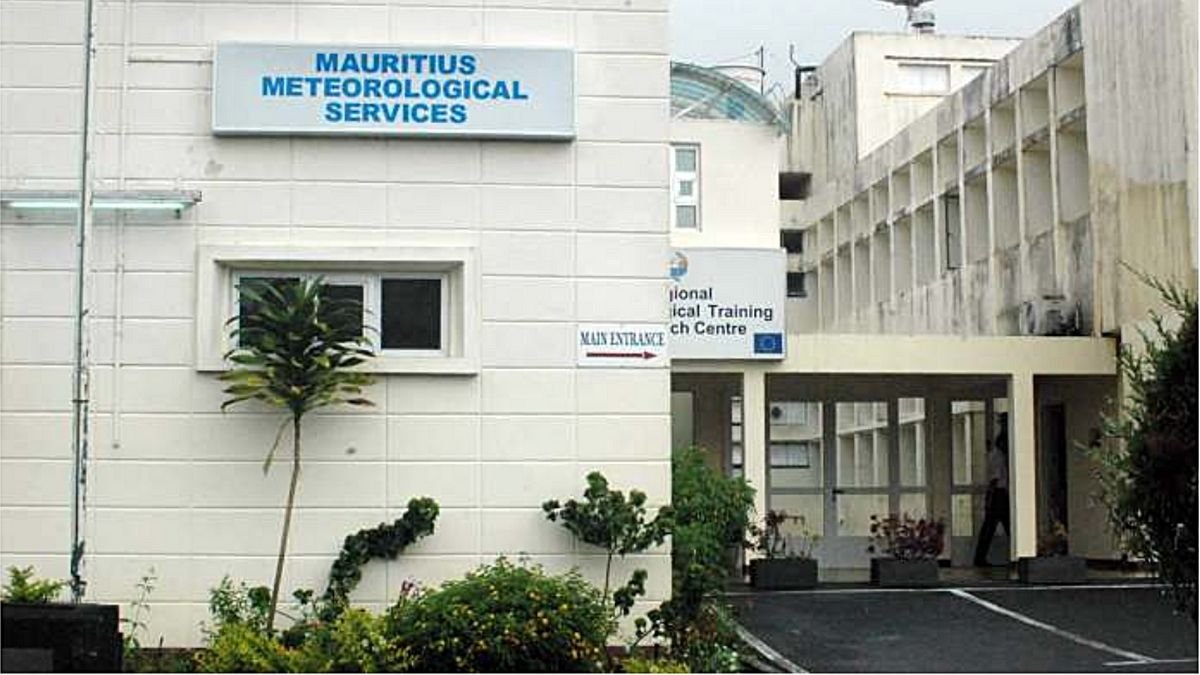 The statement to Defi Media came amid heavy criticisms against the Met Office for abruptly lifting all cyclone Batsirai warnings at 4 am on February 3 while torrential rain and gusts of over 100km/hr were still raging on the island.

Ramjeet Gosto, a 55-year-old bus driver, was killed after hitting a tree on the road in Pointe-aux-Biches while going to work on his motorcycle minutes after the cyclone warning was lifted.

His relatives, union of bus employees and opposition parties have since blasted the Met Office and other other authorities for the abrupt lifting of cyclone warning.

However, the Met Office boss argued that the cyclone was moving away from the country and there was no longer any risk of having gusts of 120 km / h. “This is the current protocol. However, as it was still dangerous to go out, we issued an warning for strong winds and heavy rain,” he said.

Contrary to a Class IV warning, that for strong winds and heavy rain does not require the public to stay indoor.

“We have already started working on a new system. The Class 4 has been very effective, but we are going to introduce a fifth level, the “backup phase”, he said.

“This means that people may have to wait for a few hours after a cyclone alert has been lifted and a green light has been issued by the authorities in order to safely leave our homes,” Goolaup explained.

It’s not over yet, another nine die of Covid-19