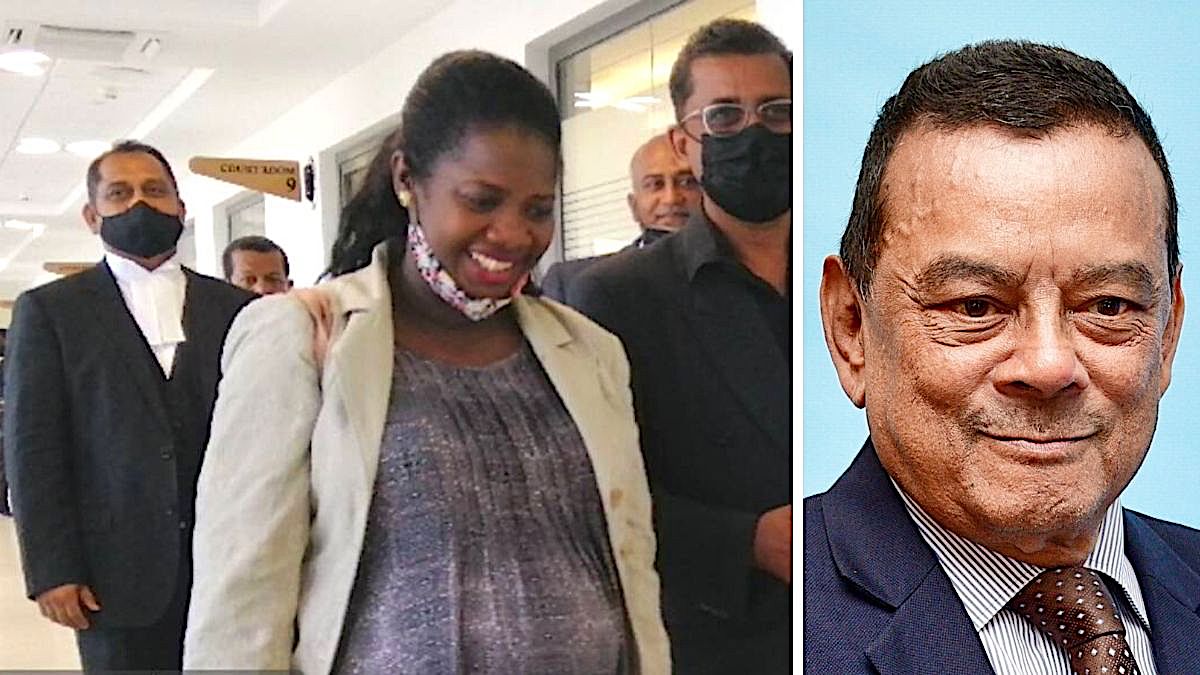 A recount of votes of the 2019 general elections in Constituency No. 19 (Stanley / Rose-Hill) seems to be very likely, according to mainstream media Defi Media, Le Mauricien and l’Express.

While the ruling of the Supreme Court is yet to be announced, the media said a recount of votes could be likely, especially after an executive of the Electoral Commission reportedly conceded that certain discrepancies had been noted.

The development follows a petition from Jenny Adebiro, an MMM candidate , contesting her defeat at the general election of November 7, 2019. She came fourth – with 8,867 votes – only 92 votes behind Ivan Collendavelloo, who received 8,959 votes.

Questioned on Wednesday by Adebiro’s lawyer, Gavin Glover, the Deputy Chief Electoral Officer, Darmajai Mulloo, conceded that there had been irregularities in the counting rooms.

Technically, exactly 1,200 ballots should have been counted in every voting room. But in some rooms, up to 1,226 ballots had been recorded.

Which led the Electoral Commissioner Irfan Raman to refrain from objecting to the recount of votes.

Lawyer Gavin Glover was cited by l’Express as being optimistic: “We are waiting for the Supreme Court to deliberate and deliver its judgment. But we are extremely happy with what appears to be a victory so far.”

Equally optimistic was petitioner Jenny Adebiro. “It’s been a long wait. The development comes as a relief and a ray of hope,” she was quoted as telling Le Mauricien.