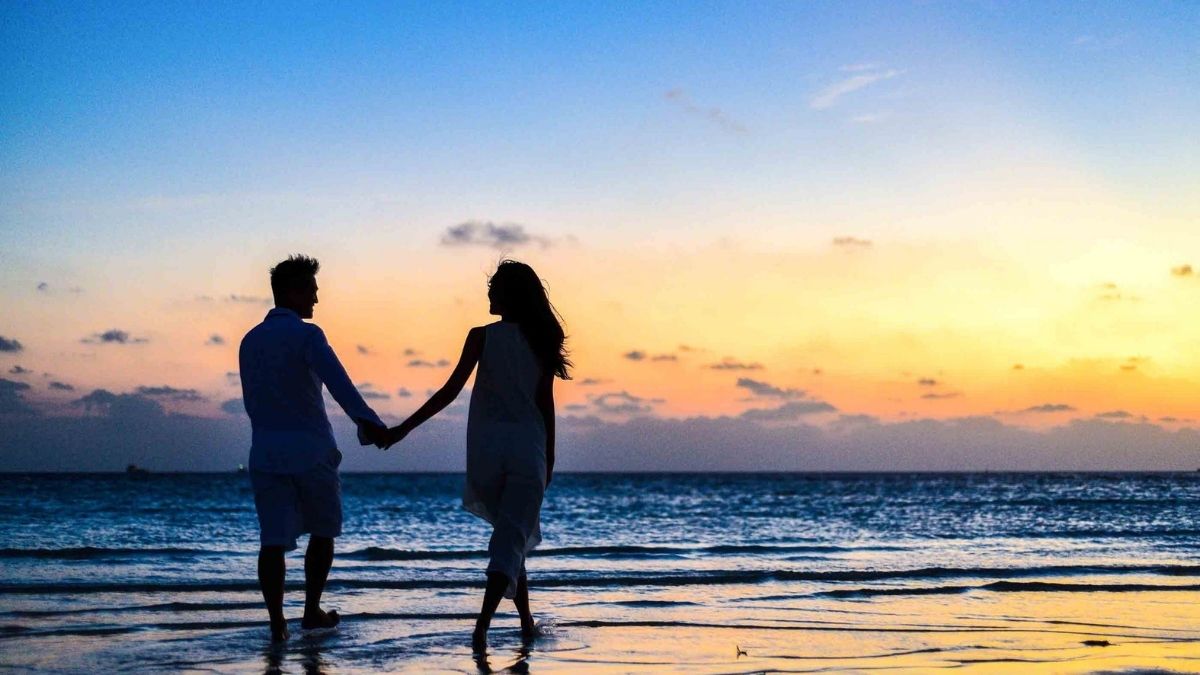 According to Mark Twain, Mauritius was the model for heaven. It’s not difficult to see what he meant. Concentric circles of open ocean, a sapphire lagoon, and beaches of powdery white sand wrap around the island. It’s the perfect setting for luxury resorts and an astonishing range of activities both in and out of the water.

Mauritius has depth of character to go with its good looks. Its rugged interior, fascinating towns, and intriguing cultural and culinary mix combine to make this so much more than just a world-class beach destination.

Best of all, the island can be enjoyed year-round, though the busy Mauritian summer (equivalent to the European and US winter) is when most come to take advantage of the blissfully warm waters of the Indian Ocean. Whether you join the crowds or prefer the quieter off-season, here at the best times to visit Mauritius.

High Season (December–February), is the top time to get out on the water in Mauritius

When it’s winter in Europe and North America, it’s summer in Mauritius, so the island ticks all the boxes for a perfect warm-weather Christmas-New Year escape. Yes, it can get busy, prices for accommodation and flights peak, and the occasional late cyclone is always a possibility. But the balmy temperatures and near-transparent waters are ideal for a vacation spent by, and in, the water. Put simply, Mauritius in summer is everything you’d expect from a tropical, Indian Ocean island.

Shoulder-season months in Mauritius mean lower prices. It’s less humid than during the high-season summer months, and ever-so-slightly cooler, but without losing that agreeably tropical feel. You’ll share the island with fewer visitors, and underwater visibility is ideal for diving and snorkeling. These months can also be a brilliant time for festivals.

Save and enjoy cooler temperatures during the low season (May–September)

The low season in Mauritius – coinciding with the European and American summer – is cooler, cheaper, and almost as appealing as visiting during the more popular months. So long as you avoid the European (especially French) school holidays, it can be lovely and quiet with few other travelers around. If there’s a downside, rougher seas can reduce visibility for divers and snorkelers.

January’s early weeks are some of the busiest of the year, but the rush is already tapering off by the end of the month. Cyclones are always a possibility, but fireworks are far more likely to come from Chinese New Year celebrations, especially in Port Louis.
Key Events: Chinese New Year

February is the height of the Mauritian summer and the warm temperatures, clear waters, and thinning crowds make this one of the best times to visit the island. During the month of February (or March, depending on the lunar calendar), some half a million Hindus make a pilgrimage to the sacred lake of Grand Bassin for Maha Shivaratri: it’s one of the most memorable cultural events on the calendar.
Key Events: Maha Shivaratri

Everything seems to be easing in March, from the risk of cyclones and the high temperatures to the cost of accommodation. It’s an excellent time to visit the east coast of Mauritius in particular (where accommodation in particular can be busy and prohibitively expensive at other times). Festivals are further highlights, from the Fête du Poisson to open the fishing season in Rodrigues, to the colorful Hindu celebration of Holi, when everyone gets doused with water and colored powder.
Key Events: Fête du Poisson, Holi

Temperatures are starting to cool, although it’s all relative out here in the tropics. Unless your visit to Mauritius coincides with Easter (when you can expect lots of visitors flying in from Europe, with accommodation price hikes to match), it’s a lovely time to visit. Tamil New Year usually falls in April, much merrymaking in Mauritian towns, and themed dinners and cultural performances in many hotels.
Key Events: Tamil New Year

May ushers in the cheapest time to visit Mauritius (except during the school holidays in far-off France), and there’s a noticeable shift from balmy to mild temperatures. Rain is also unlikely to upset your travel plans during May.

Even in the depths of a Mauritian winter, it’s still warmer on a beach here than in much of Europe or North America. Despite much of the northern hemisphere being on holiday, June accommodation prices are usually pretty reasonable.

July broadly mirrors June as Mauritius settles into its usual pattern of mild winter temperatures, clear skies, and choppy seas that are better for surfing and windsurfing than for diving and snorkeling. Kitesurfers should make their way to the renowned Rodrigues International Kitesurfing Festival, which has been running since 2013.
Key Events: Rodrigues International Kitesurfing Festival

You can look forward to the best of the low season in August, when you’re almost guaranteed to have very little humidity and rain, combined with pleasant temperatures. Generally low prices also help, though vacationing Europeans can make things a little busy on the coast.

Many regular visitors will tell you that September is the best time to visit Mauritius. Visitor numbers (and prices) are at their lowest, and temperatures are yet to climb to their summer heights. If you’re anywhere near Port Louis on 9 September, head to the Père Laval Shrine on the city’s outskirts for one of the biggest celebrations of the year for the island’s Christians.
Key Events: Père Laval Feast Day

October could just be the best time to visit Mauritius for perfect holiday weather. There’s a hint of tropical warmth in the air, and the rain and cyclones are still a few months away. The island’s Hindus celebrate Divali (Dipavali), the Tamil Festival of Light, in late October or early November, and it can feel like the whole island is joining in the party.
Key Events: Divali (Dipavali)

Temperatures are on the rise but prices remain low, people are looking forward to a big peak season, and people on the island have a real spring in their step. With the perfect weather and lack of crowds, November really could be the optimum time to visit Mauritius.

December’s early weeks are superb. The Christmas crowds are yet to build and there’s fantastic diving and snorkeling and some fabulous festivals to look forward to. Among these are the three-day Festival Kréol (try and celebrate this on Rodrigues if you can), and the Hindu fire-walking ceremony known as Teemeedee, celebrated by the island’s Tamil community. Many hotels also organize lavish Christmas events for guests.
Key Events: Festival Kréol, Teemeedee, Christmas