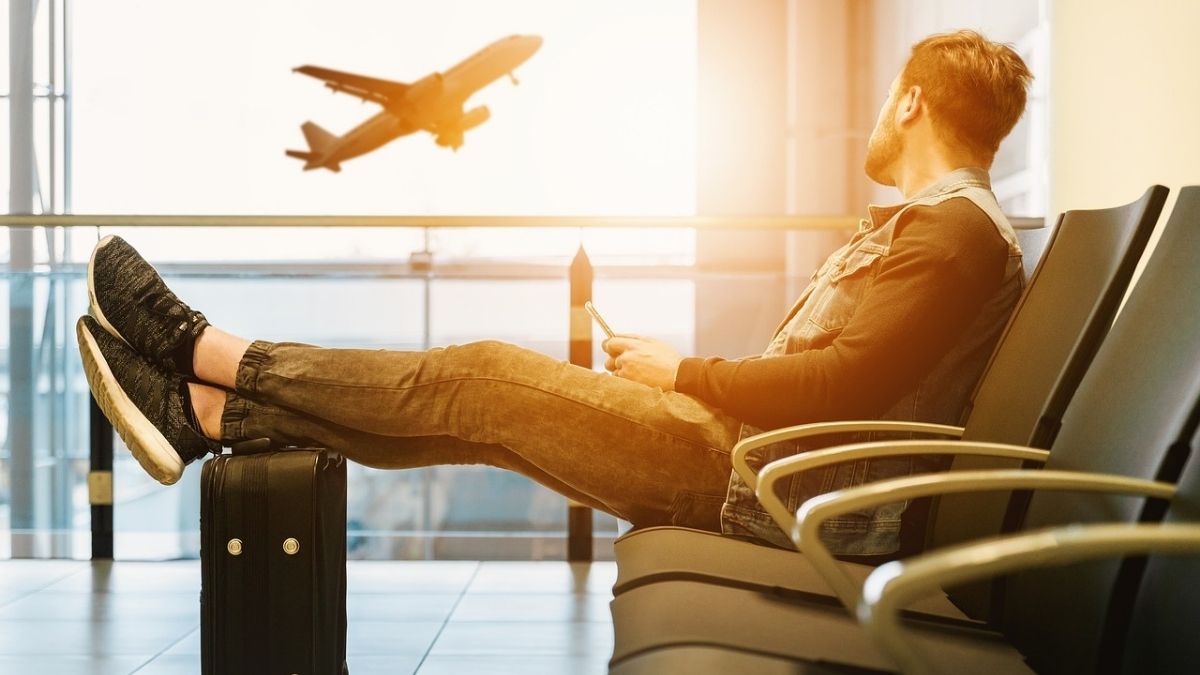 The Association of Southern African Travel Agents (ASATA) has urged the Mauritian government to lift its ban on travel from SA.

Mauritius has extended its ban on travel from Southern African countries until January 31 2022 despite the presence of the COVID-19 Omicron variant on the island.

“ASATA is frustrated and disappointed by the Mauritian government’s decision to further extend a travel ban when it is evident there is no scientific basis to continue the ban,” Otto de Vries, ASATA CEO, was quoted as telling The Sowetan newspaper.

“The high infection rates in more than 50 countries means a person is as likely to catch the Omicron variant in Port Louis, Berlin, Brussels or Paris as they are in Johannesburg or Cape Town. Travel bans have become redundant,” said De Vries.

According to The Sowetan, ASATA has written to the Mauritian government twice in the past month, drawing attention to the decision of other governments to lift their bans and sharing Discovery Health’s recent findings on an assessment of the variant.

“Considering travellers to Mauritius must also show proof of a negative PCR test before arrival to fly to Mauritius and then an antigen test on arrival, there is simply no logical reason South Africans should be banned from travelling to Mauritius,” De Vries said.

The ban has had dire consequences for the travel and tourism industries of both Mauritius and SA — the latter typically sending about 120,000 travellers to the island each year.

The estimated losses due to the ban, on package holidays, is estimated at R1billion for December and R400m for January, The Sowetan said.

It added that an estimated 280 SA millionaires — those with investable assets of more than $1m — have moved to the island since 2007, according to market research group New World Wealth.

This group provides high value spend on the island all year round, but typically at this time when they would normally spend their summer holiday there.

“We believe there is a compelling and rational case for the immediate lifting of the travel ban against SA.”

Original article at The Sowetan