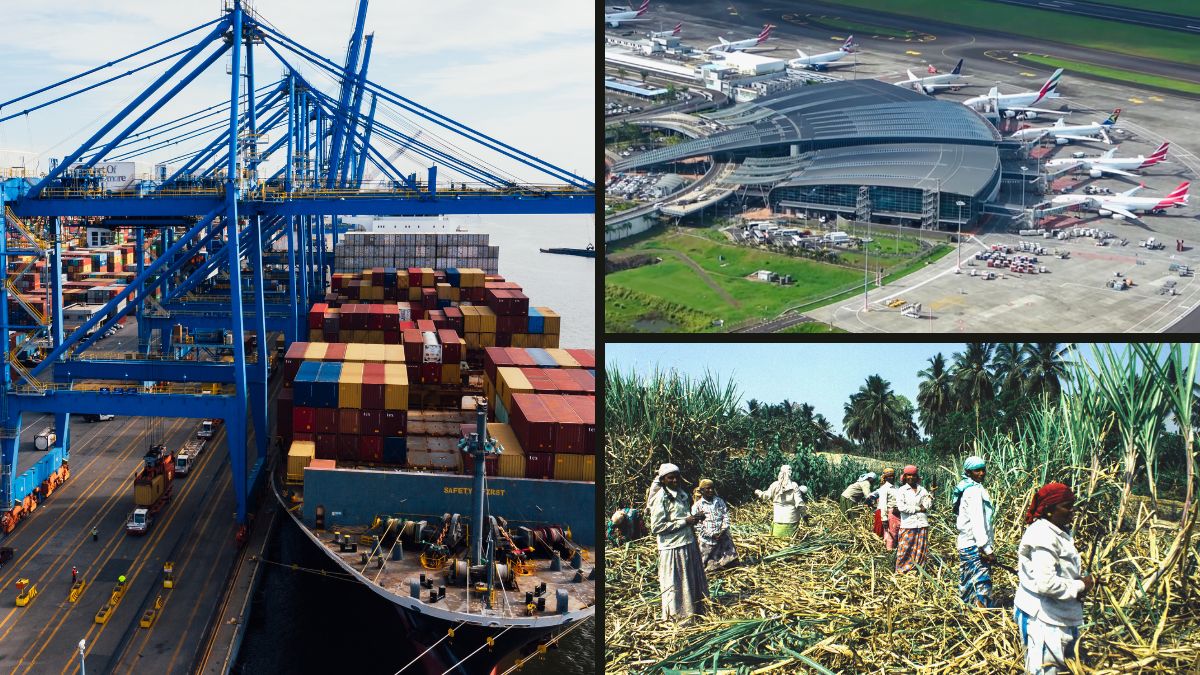 As tension grows over “unacceptable working conditions and inappropriate remunerations”, trade unions have separately threatened employers in the three sectors that they would go on strike if persistent conflicts are not resolved soon.

At the port, trade unions are pushing for wages to be reviewed. According to negotiator Ashok Subron, a report was published recently by the Mauritius Ports Authority (MPA) for its 500 employees, but it contained unacceptable disparities and inequalities.

An election among workers has led to 97% of them giving carte blanche to “take matters further”, accusing the new Chairman of the MPA, Ashit Gungah, of discrimination and failing to engage in the negotiation process.

Similar conflicts have emerged at the Cargo Handling corporation (CHC) – 1,250 employees grouped under the Port-Louis Maritime Employees Association (PLMEA) have given the CHC management an ultimatum to initiate the process for a collective agreement. “Else, a strike is not to be ruled out,” they warned.

Turbulence has also hit the Sir Seewoosagur Ramgoolam International airport. Some 800 employees of Airmate have reportedly been told they would be redeployed to 14 subsidiaries of Airport Holdings Ltd.

However, trade unionists claimed they have no visibility on the workers’ contracts.

“We are asking for a meeting to discuss the terms and conditions – the future of these employees,” Jane Ragoo told Defi Media, before threatening: “We reserve our right under section 12 (a) of the Occupational Safety and Health Act to stop work, because the well-being of employees is affected by this uncertainty and opacity.”

Meanwhile, the island’s eighteen sugar companies have come under fire for allegedly holding back wage increases for some 4,500 workers.

While common grounds have reportedly been found with Terra and Omnicane, the Joint Negociating Panel (JNP) has declared a dispute before the Conciliation and Mediation Commission against three other sugar groups, namely Alteo, Constance/La-Gaieté and Riche-en-Eau/Beau-Vallon.

“If a 15% wage increase is not agreed on and if acquired rights of workers are modified, workers and craftsmen in industry will go on strike.”

715 public buildings in Mauritius have no ‘fire certificate’, says report