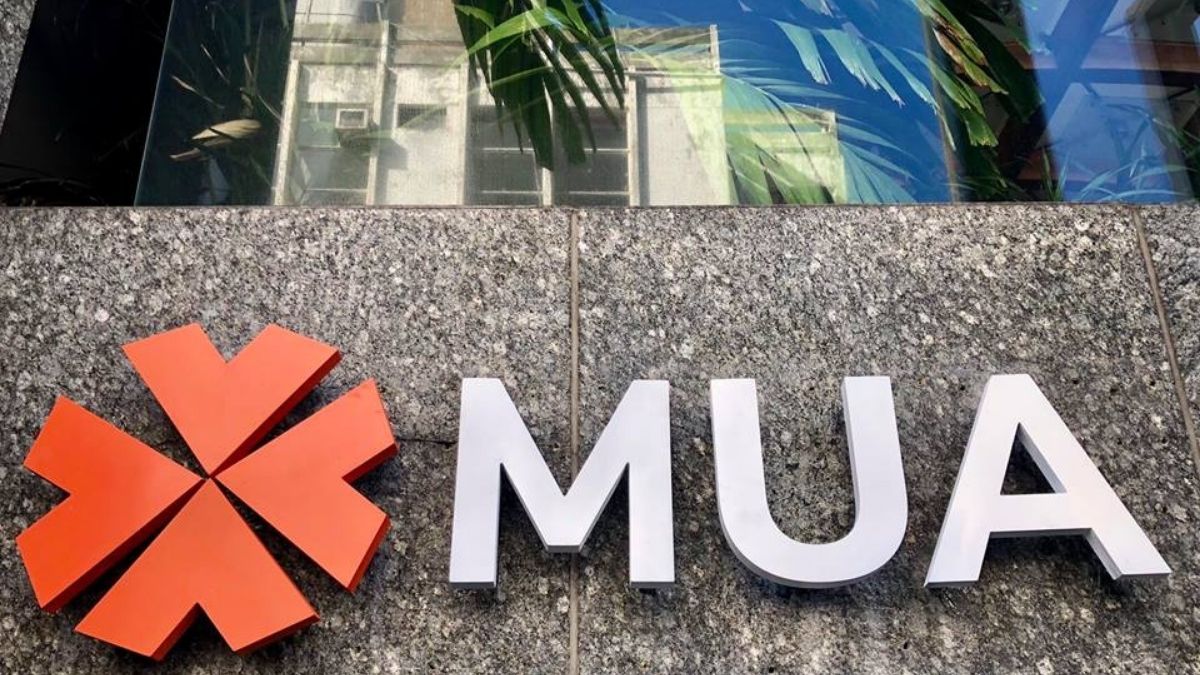 The transaction was concluded for a cash consideration of USD 10million, representing Rs446.8million in new equity (the Private Placement).

Following the completion of the Private Placement, the stated capital of MUA is made up of 55,515,226 no par value ordinary shares.

The new ordinary shares will start trading on the Official Market of the Stock Exchange of Mauritius on 21 September 2022.

According to Business Daily Africa, the deal makes Proparco the largest international institutional investor at MUA, which entered the Kenya market in 2014 through the acquisition of Phoenix Transafrica Holdings, which traded in Kenya, Tanzania, Uganda and Rwanda under the brand Phoenix East Africa Limited.

MUA deepened its local presence in 2020 by buying out Nairobi-based Saham Assurance company in a deal worth Sh1.23 billion.

The firm merged the two businesses last year into MUA Kenya, after previously coming under pressure from the sector regulator to merge the licences.