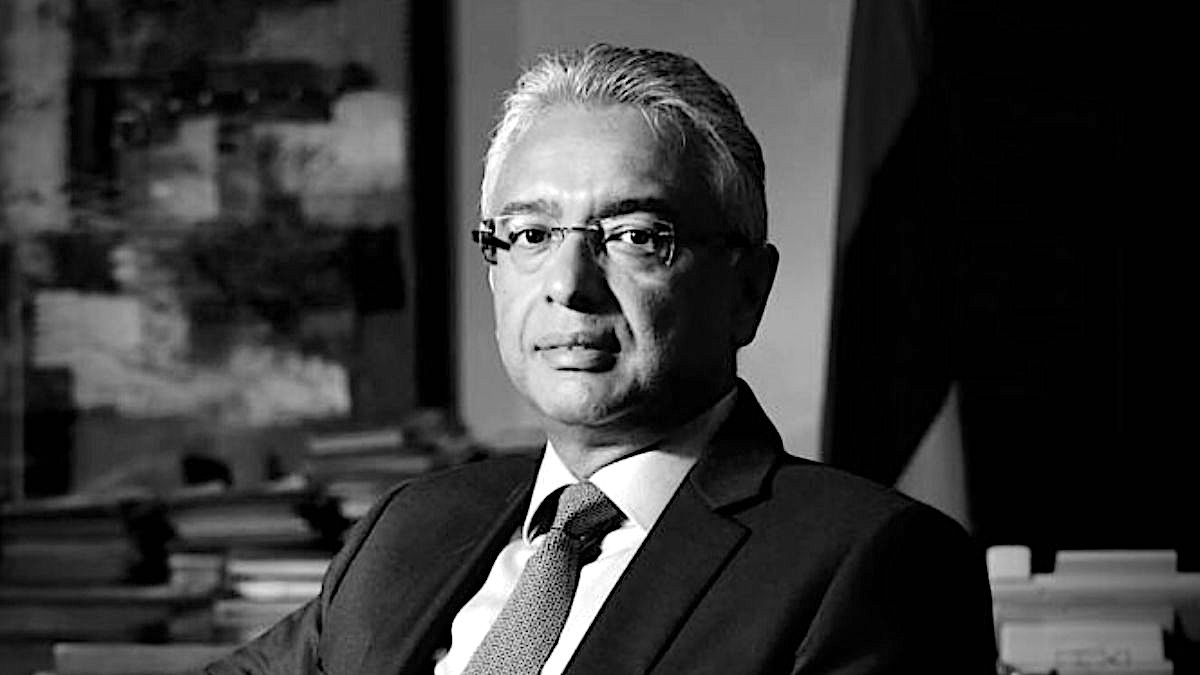 It is on his way to New York where he is scheduled to speak at the 77th session of the U.N. General Assembly next week, that Jugnauth will join other heads of government at the Queen’s funeral.

Pravind Jugnauth will reportedly be accompanied by his wife, Kobita.

In Mauritius, the PMO has announced that the Mauritius Flag will be flown at half-mast on all Government buildings from sunrise to sunset on Monday 19 September 2022, the day of her funeral.

The PMO has appealed to the private sector for all flags to be flown at half-mast.

A handful of private schools have reportedly announced that they will stop classes at midday.

After the funeral, Jugnauth will travel to New York.

Second in command, Minister of Tourism Steven Obeegadoo and Minister of Education Leela Devi Dookhun also being out of the country, Dr. Anwar Husnoo, Vice-Prime Minister and Minister of Local Government, Disaster and Risk Management, will be called to be the country’s Acting PM as from this Saturday. He is ranked fourth in government hierarchy.