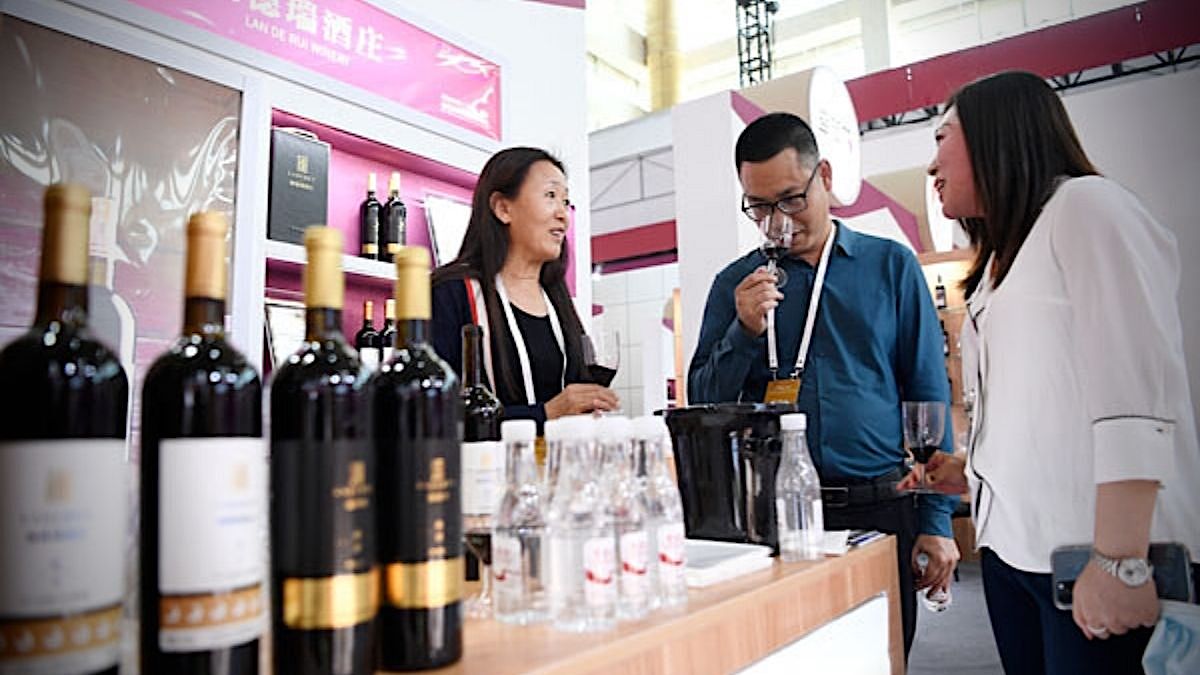 Mauritian ambassador to China Alain Wong Yen Cheong has said the developing wine culture in the country could attract more overseas investors in tourism from Mauritius.

Wong was reportedly attending a six-day wine and tourism expo in Ningxia Hui Autonomous Region of northwest China when he was asked about the local wines.

“ The developing wine culture in China could attract more overseas investors in tourism, including those from Mauritius, a country with a highly developed tourism industry,” he was cited as saying by Xinhua News Agency.

“The people here are hospitable and their local tourism is fascinating. If more overseas people learn that there is such a rich wine culture here, they will come,” he said.

According to the Organizing Committee, a total of 797 wine varieties from 43 producing regions in 16 countries participated at expo. The event ended on 12 September.

Over the years, Ningxia has grown into a major wine-making region in China.

Data shows that the coverage of vineyards in Ningxia has reached 35,000 hectares in 2021, accounting for nearly one third of China’s total.

There are 116 wineries that have been completed in the region, with an annual output of 130 million bottles. Another 112 wineries are under construction.

Dr Anwar Husnoo to be acting PM as from Saturday