It is cheaper to browse in Mauritius than in Kenya
Advertisement 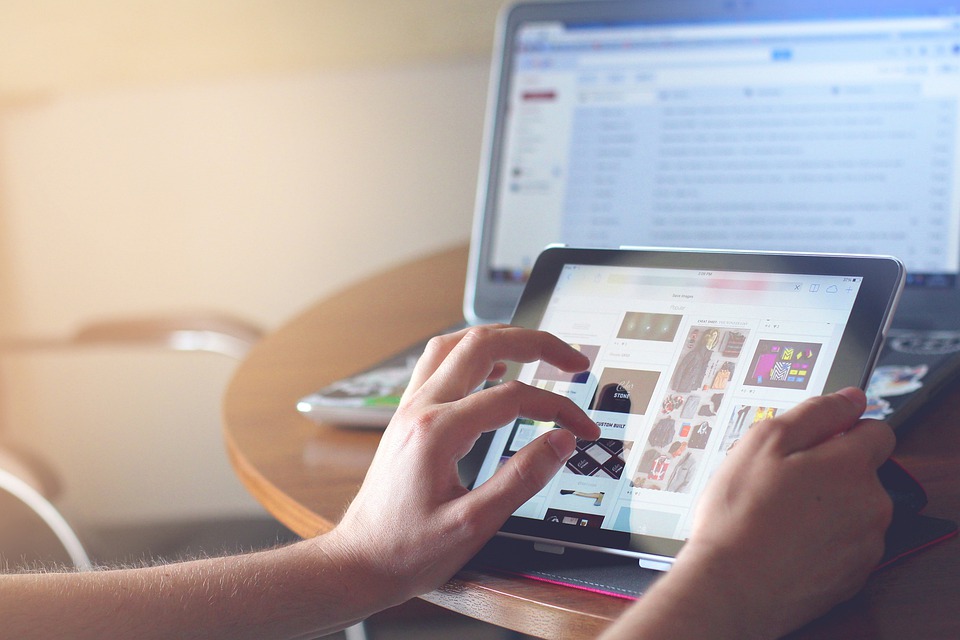 Mauritius is among the ten countries in Africa now offer charges of less than a dollar for a gigabyte of data.

Sudan leads nine other African countries that charge its citizens less than a dollar for a gigabyte (1 GB) of mobile data, a report by British technology research firm Cable shows.

The Northeastern Africa nation offers the lowest cost of Internet access over a smartphone anywhere in Africa and ranks among the top five cheapest countries for mobile data in the world, according to the Worldwide Mobile Data Pricing 2021.

The cost of mobile Internet in Sudan is $0.27 for every gigabyte of data.

Algeria is second-cheapest at $0.51, while Somalia takes the third-cheapest slot on the continent, at $0.60.

The report, which featured more than 230 countries across 12 regions and compared the cost of 1GB from over 6,000 mobile data plans, also pointed out that North Africa (at an average of $1.53) has the cheapest data plans in the world.

Kenya and South Africa, with advanced mobile infrastructure and high internet traffic, fall far behind the top 100 list, with charges of 2.25 dollars and $2.67 per gigabyte of data respectively

The cost of data in these two countries, however, is cheaper than the global average of $4.07.

Original article at The Star, Kenya