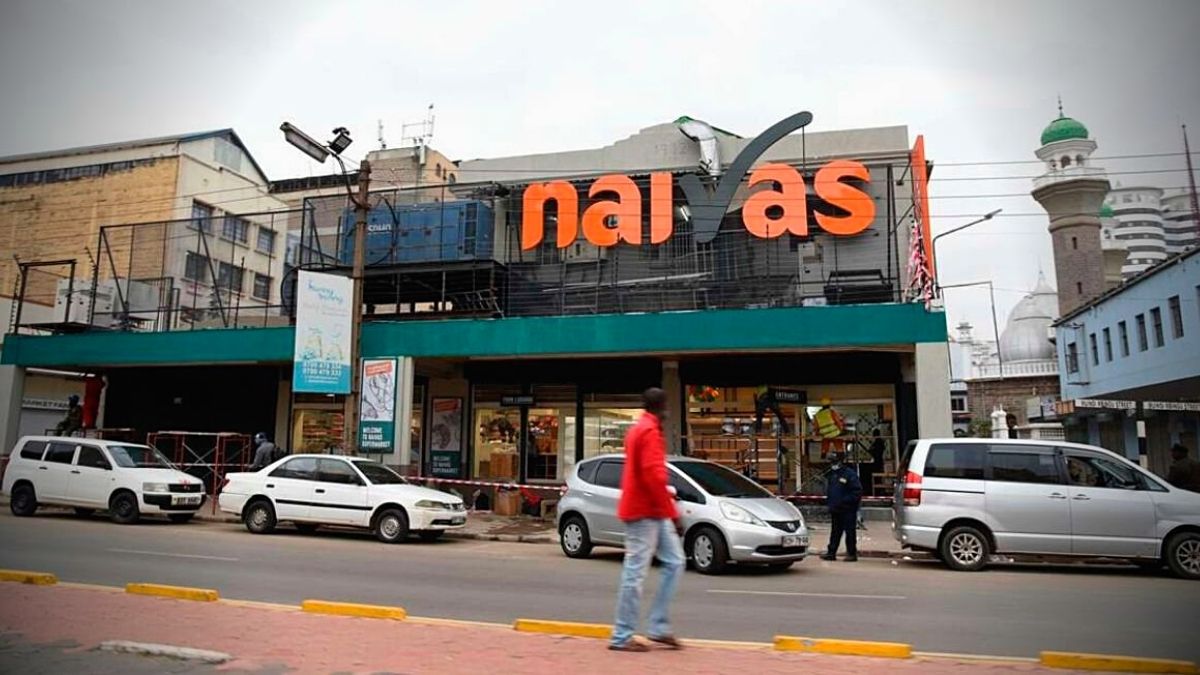 The sale of a 40 % in Kenya’s Naivas supermarket in June to a consortium of international investors, including Mauritius-based conglomerate IBL Group, valued the chain at 10 times its book value, making this one of the largest premiums paid for local business in recent years, Business Daily has reported.

In an article published on 05 September, Business Daily said Naivas reported sales of Sh65.1 billion (Rs24.29billion) in the year ended June 2021 when its net profit stood at Sh2 billion 9Rs750million), representing a net margin of 3.18%.

“This was an improvement from the prior year when it made a net income of Sh1 billion (Rs370million) on sales of Sh54 billion (Rs20.15billion), amounting to a net margin of 1.9%.

“IBL pointed to competitive bidding for the stake—underlining the attractiveness of the retailer to international investors despite the relatively low net margin— which might also explain the high premium paid in relation to the book value of the chain.”

“The price for the acquisition was determined in reference to an earnings multiple and negotiations between the respective parties as part of a bidding process,” IBL was cited as saying in a circular to its shareholders.

Through an investment vehicle called Mambo Retail, IBL together with French and German development finance institutions Proparco and DEG paid a total of $151.97 million (Rs6.8billion) for the minority stake.

IBL subscribed to 65.8% of Mambo Retail’s capital which represents an effective stake of 26.3% in Naivas International.

They bought part of the stake (31.5%) from another group of investors consisting the International Finance Corporation (IFC), private equity firms Amethis and MCB Equity Fund and DEG, for whom the transaction marked a simultaneous exit and re-entry into Naivas.

The IFC group paid Sh6 billion (Rs2.24billion) for their stake in 2020, which they held for just two years before spinning it off to the IBL consortium for $119.68 million (Rs5.37billion), more than doubling their outlay.

The family of Naivas founder Peter Mukuha Kago, through their investment vehicle Gakiwawa Family, also sold an 8.5% stake to the IBL consortium in the deal pocketing an estimated $32.3 million (Rs1.42 billion) and remaining with a 60% share of the business.