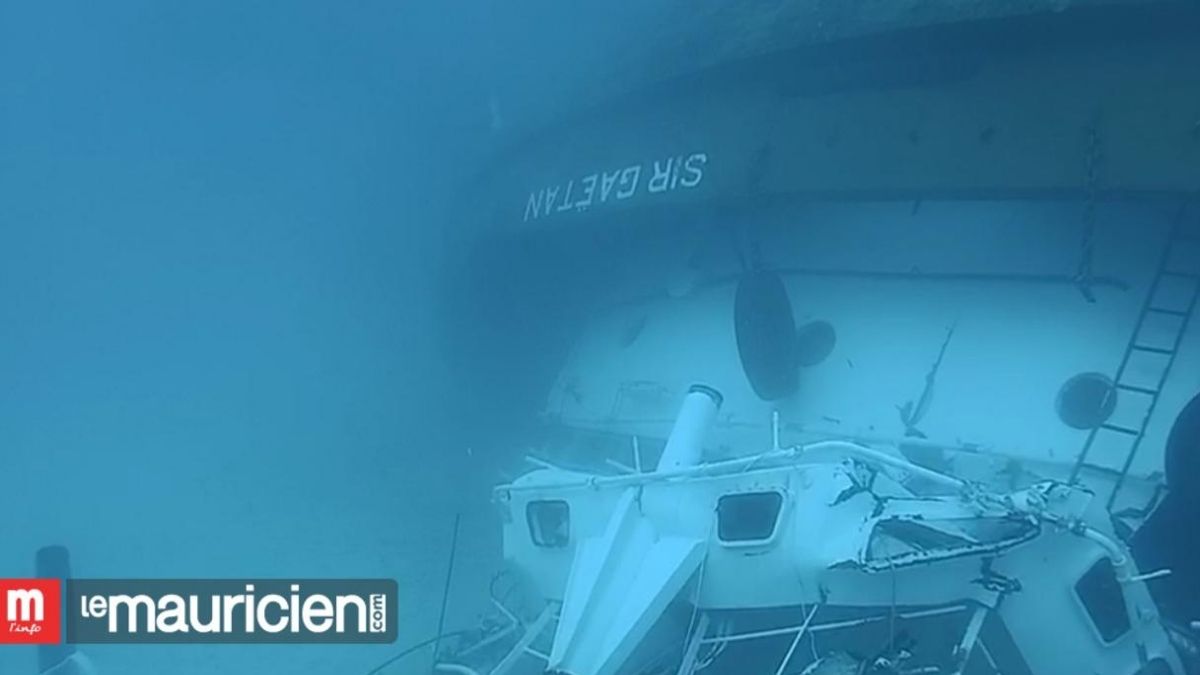 The families of the four victims of the Sir Gaetan tugboat wreck in August 2020 are reportedly confronted with a difficult deal: pocket the insurance money and sign a  ‘Full and Final Discharge Certificate’ to exempt the MPA from any prosecution.

Four crew members had lost their lives when the Sir Gaetan sank on its way to Port Louis after assisting their colleagues of the Mauritius Ports Authority during at the site of the MV Wakashio wreck.

The families refused to sign any waiver agreement, describing the compensation as inadequate, despite a ‘Legal Notice’ sent to the families in March.

However, several of these families ended up being financially-strained. One family received the compensation on May 6 after signing the document. For two other families, whose members are abroad, the MPA asked them to make legal arrangements before continuing the process. The fourth family has indicated that it does not agree with exempting the MPA from prosecution.

During a candlelight vigil during the week, the three families reiterated their reluctance to sign the document  and announced they would take MPA to Court for negligence.

They also denounced that the report of the Court of Investigation, chaired by former judge Gérard Angoh and submitted last March to the Ministry of Blue Economy, Marine Resources, Fisheries and Maritime Transport has not been made public, despite requests of the families.

Butterfish to be removed from list of ‘controlled fish species’