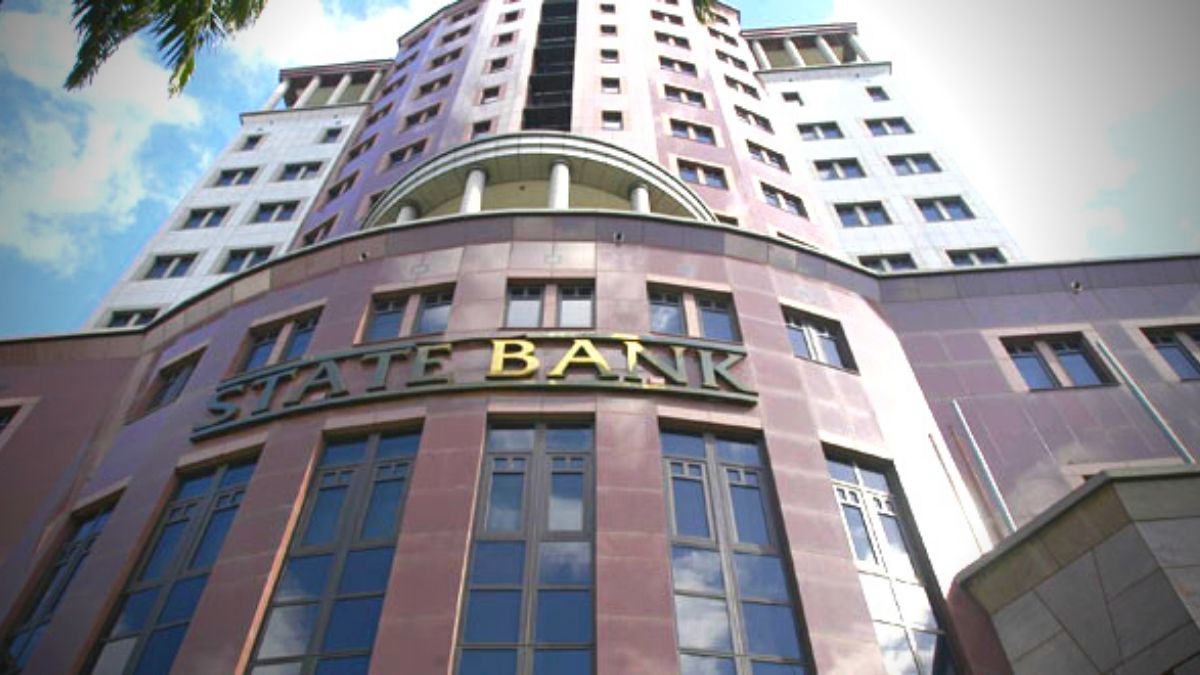 Shareholders of SBM Holdings are apparently furious. During the bank’s AGM held at Ebene held on Wednesday, they reportedly did not get “proper answers” on the bank’s losses of Rs 12 billion but also on their Chairman’s alleged conflict of interest in the Pabari affair.

While the retiring Board of SBMH was reappointed, a group of minority shareholders nonetheless intend to resort to legal actions to sack the Chairman.

“We are going to meet with a panel of lawyers next week. The Chairman of the Board must resign, because there is an obvious conflict of interest in the Kenyan Pabari Investment affair. Actions will be initiated and, if necessary, we will take advice from the Opposition, independent lawyers and those who are in politics,” claimed minority shareholder Bissoon Mungroo. The latter, also the owner of Manisa Hotel, has traditionally been close to the MSM-ruling party.

SBMH Chairman Sattar Hajee Abdoula reportedly “hid behind confidentiality provisions of the Banking Act” not to disclose his “double role” in the Pabari Affair -as the boss of Grant Thornton and chairman of SBM Holdings.

Shareholders who attended the AGM also claimed they did not get proper explanations on the “vertiginous fall” of SBM’s share prices, profits, and the “derisory dividend” of 20 cents to the shareholders, whereas Board members reportedly walked away with fees ranging between Rs 3 million to Rs 7 million.

According to media reports, the AGM meeting had however kicked off in a turmoil.

One of the small shareholders reportedly told Sattar Hajee Abdoula that he was not fit to be Chairman of SBM Holdings. He was apparently asked to “step down” and let someone else chair the Annual Meeting.

The exchanges between the shareholder and the chairman were however held within the rules, it was noted.

According to Bissoon Mungroo, the Chairman of SBMH broke the law by personally meeting a debtor. “I have evidence that the Chairman met with people from one of the companies that took out billions of loans from SBM in Kenya.”

Sattar Hajee Abdoula is also CEO of Grant Thornton, which was appointed by SBMH (of which he is the Chairman) to collect and transfer the debts of the Pabari group.

The Chairman of SBM Holdings Ltd, Sattar Hajee Abdoula, has found himself in a dodgy position after an affidavit lodged in the High Court of Kenya in the wake of the Pabari Saga with a Risky Exposure around Rs 4 billion at the expense of the State Bank.

As part of an injunction application initiated by Pabari Group of Companies and B. N Kotecha & Sons Ltd, serious allegations were made to the effect that Hajee Abdoula was personally involved in discussions for the recovery of debts contracted by Bank in 2017.

In a meeting with Harshil Kotecha and Benson Musili, the Head of Legal of the Pabari Group in Nairobi, Hajee Abdoula allegedly threatened to oversee the collapse of the Pabari Group of Companies unless Borrowers paid the loans due to SBM by May 2022.

“Those threats are certainly not idle especially given the privileged position the Defendant (SBM Bank) in the restructuring of KISCOL ( a company within the Pabari Group),” Le Mauricien had reported, citing the affidavit by the Kenyan company.