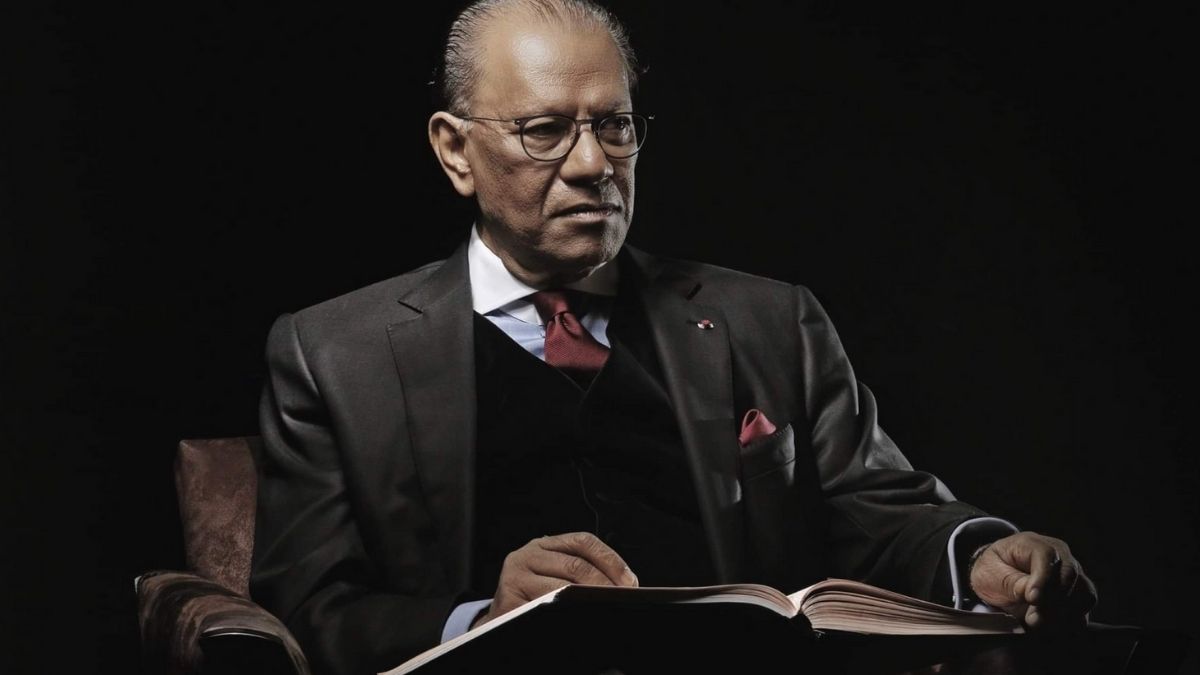 Former Prime Minister and leader of the Labour Party Navin Ramgoolam will face a new trial in the case of seizure of his Rs220million cash-loaded coffers despite having been cleared by the Intermediate Court in 2019.

The drop in charges came at a time of intense news coverage after Dr Ramgoolam had been slapped with 23 counts of limitation of payment in cash under the Financial Intelligence and Anti-Money Laundering Act.

But magistrates considered that the cases did not hold water and set aside the charges.

The ruling was a blow to prosecutors, who set out to show that several offences had been committed and appealed against the ruling.

Dr Ramgoolam’s lawyer, Me Gavin Glover, has indicated that he will appeal against the judgment before the Privy Council.

“I obviously disagree with the legal conclusions of the Supreme Court. We will most likely appeal on the points of law that have been presented by the DPP,” Gavin Glover was cited as telling reporters.