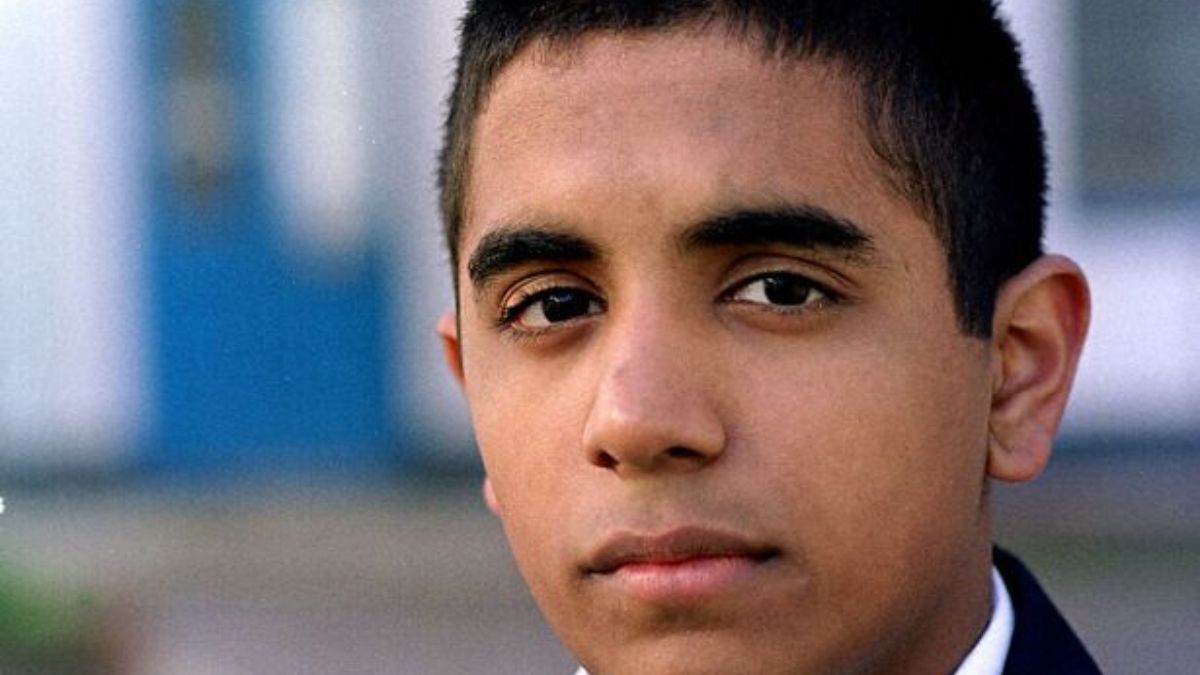 EastEnders star Ashvin Luximon has died at the age of 38 (Image: BBC)

Former Eastenders actor Ashvin Luximon has passed away at the age due to an aneurysm, his family confirmed in August.

He was best known for playing Asif Malik in the soap and, following his death, his family set up a tribute site where people can donate to the NSPCC or Andy’s Man Club.

Announcing the news of Ashvin’s death, his family said on his tribute site: “This site is a tribute to Ash, who passed due to a aneurysm,” they wrote. “Ash’s unexpected passing has hit us all hard, but we want to take the time to remember his larger than life spirit.”

They continued: “He loved and was loved by so many. He sang a mean karaoke tune and had a voice loud enough to hear from space! He brought laughter and the best cuddles.”

Ashvin Luximon was born on June 30, 1984 in Enfield, North London, where he lived with his Mauritian parents, and he found a love for acting after attending Bowden’s Theatre School on Saturdays. He attended Chase Community School in Enfield, and reportedly left before taking GCSEs to pursue acting.

Ashvin got his big break in acting when he landed a role on EastEnders as cheeky lad Asif Malik, best friend to Martin Fowler, with the pair frequently getting into trouble together.

He appeared on 146 episodes of the soap between 1993 and 2003, leaving after his character received his A-Level results and left to attend college.

Ashvin also had acting roles in Grange Hill and the TV series Hope and Glory.

It’s tax time: Here’s what you should know!