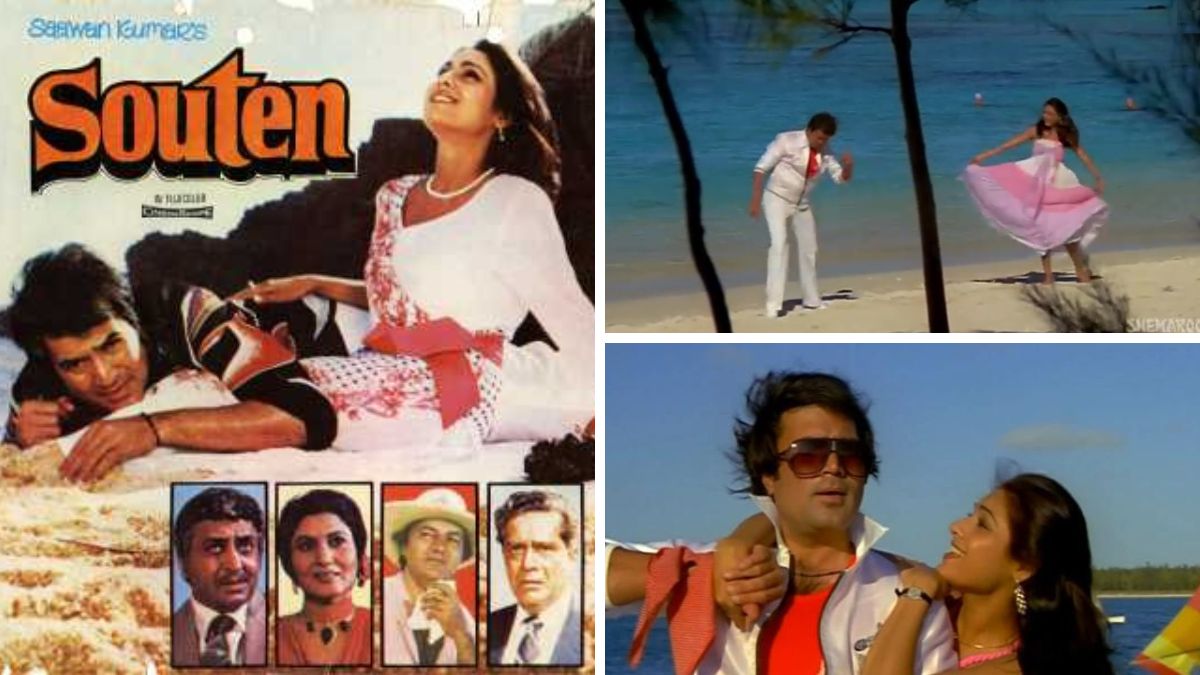 The movie gives a taste of Mauritius in the early 1980s

The jewel in his crown was the 1983 release ‘Souten’.  The movie – which starred Rajesh Khanna, Tina Munim, Padmini Kolhapure, Pran and Prem Chopra among others – went on to become a platinum jubilee hit.

In the movie ‘Souten’, the house that featured prominently belonged to the then Prime Minister of Mauritius, Sir Seewoosagur Ramgoolam.

The first Indian film shot in Mauritius was Sanjay Khan’s “Chandi Sona” (way back in the 1970s).

But it was ‘Souten’ that gave Mauritius the much-deserved publicity, for other filmmakers to come to this region to shoot their films.

Since then, almost close to a couple of hundred Indian films, commercials and television serials have been shot in Mauritius.

This number is expected to go even higher as Mauritius recently launched a special rebate scheme to attract film-makers, especially from Bollywood.

MK to resume twice-weekly flights from Cape Town to Mauritius